My AAG weather station lived on a post in the field in front of the house until it was blown down in a storm a couple of years back. The plastic of the housing had degraded quite badly in the sun, so I’d not really got around to checking it over and setting it up again.

Now I have the Stevenson screen for other weather sensors it was clearly time to get it up and running again so having tested that it still actually worked I took it apart and gave the two halves of the housing and the anemometer cups several coats of white gloss paint which will hopefully mean it can see out a few more years before I really need to replace it.

I had a pole that I wanted to try fixing it to, but I needed some additional parts to do the fitting. I decided it was easiest to 3D print them, so broke out FreeCAD which I am slowly learning my way around and printed a couple of blocks for mounting the pole on some brackets fixed to the observatory using U-bolts: 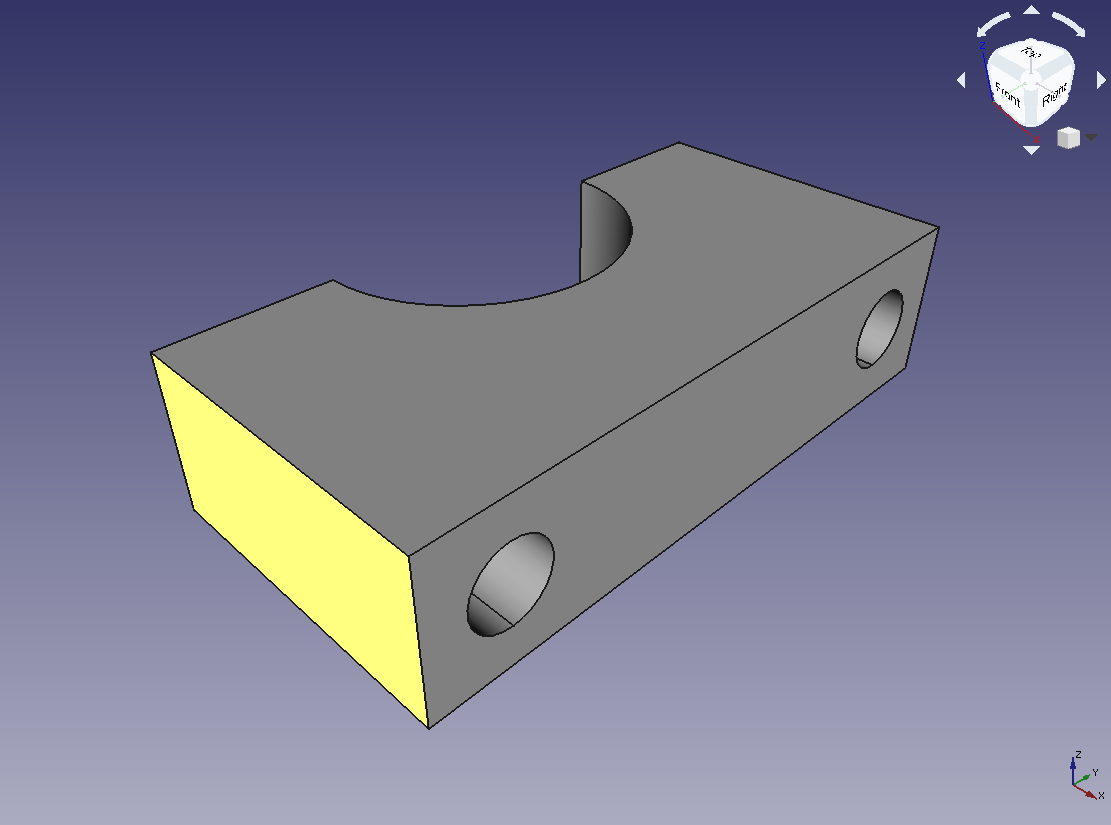 And a mount to fit on top of the post. I deliberately over-engineered this to reduce the chance of it failing and having the weather station blow down again. I also used a screw to fix it in postition on the top of the post. 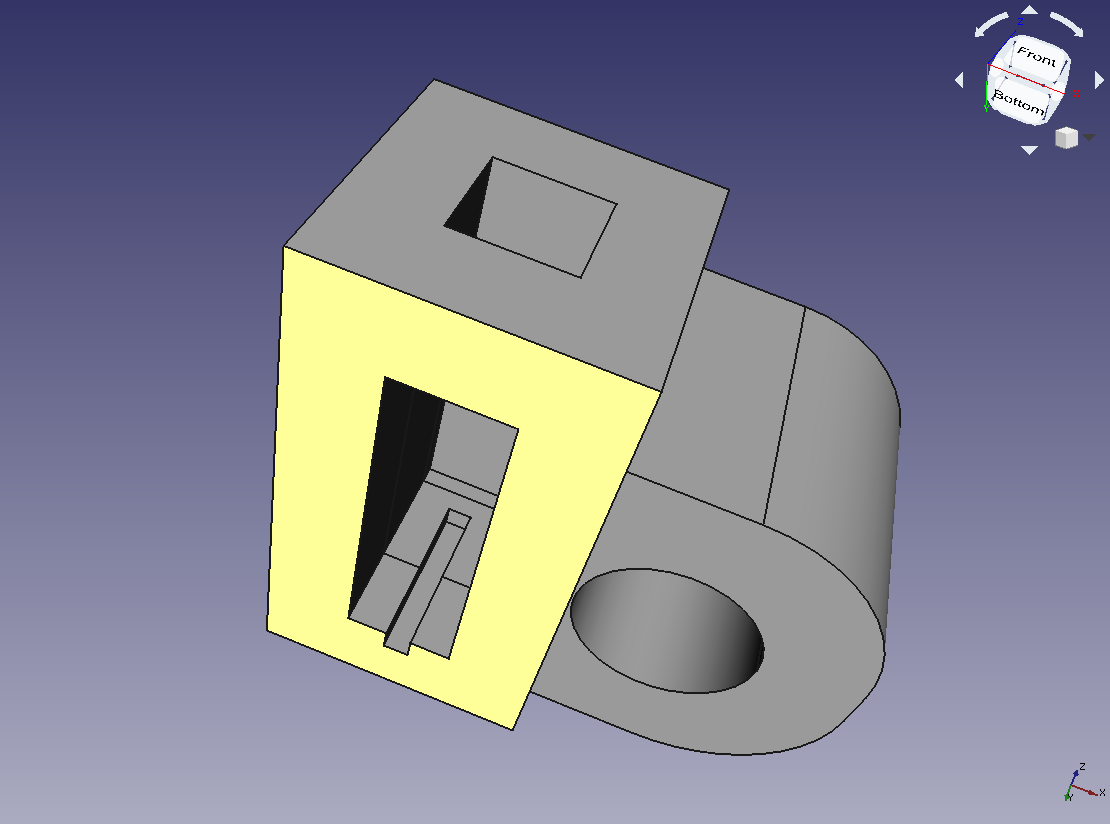 And finally I printed a couple of these as grommets for the cable where it enters the Stevenson screen to get plugged into the rest of my 1-wire kit. 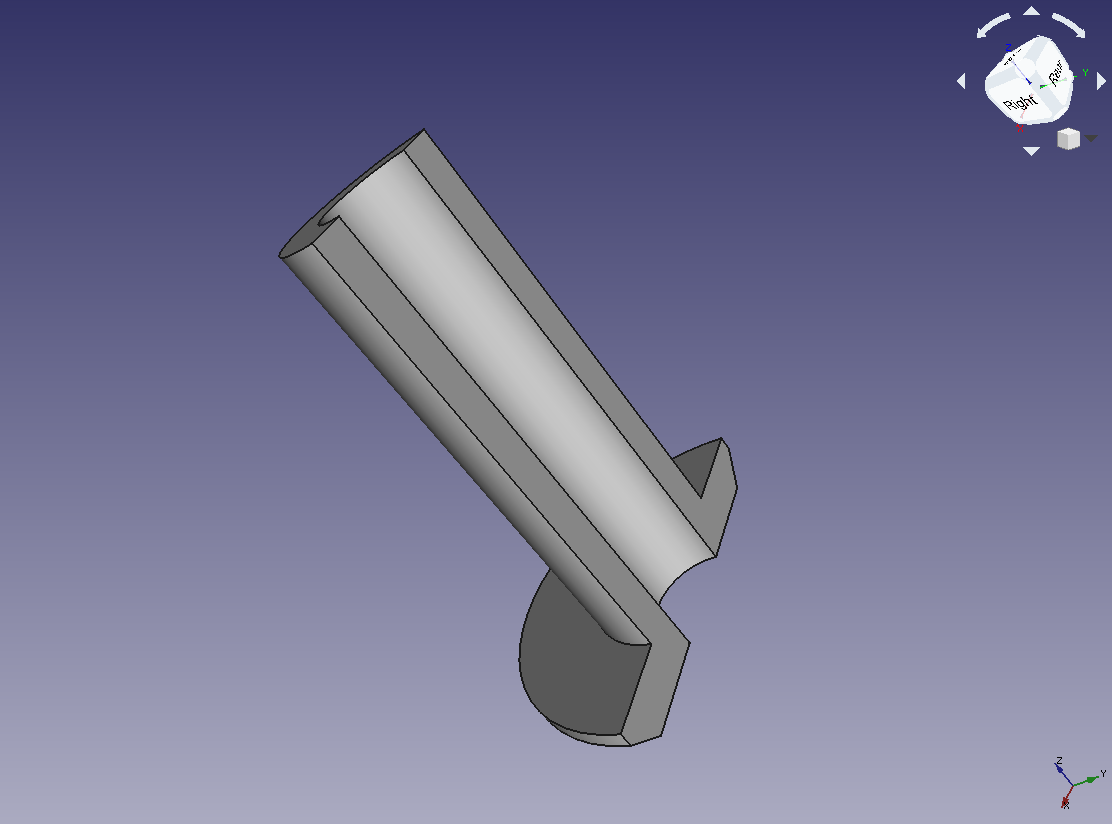 After that it was just a question of fixing the cable in place and plugging it in to see if it worked (which I’m glad to say it does). 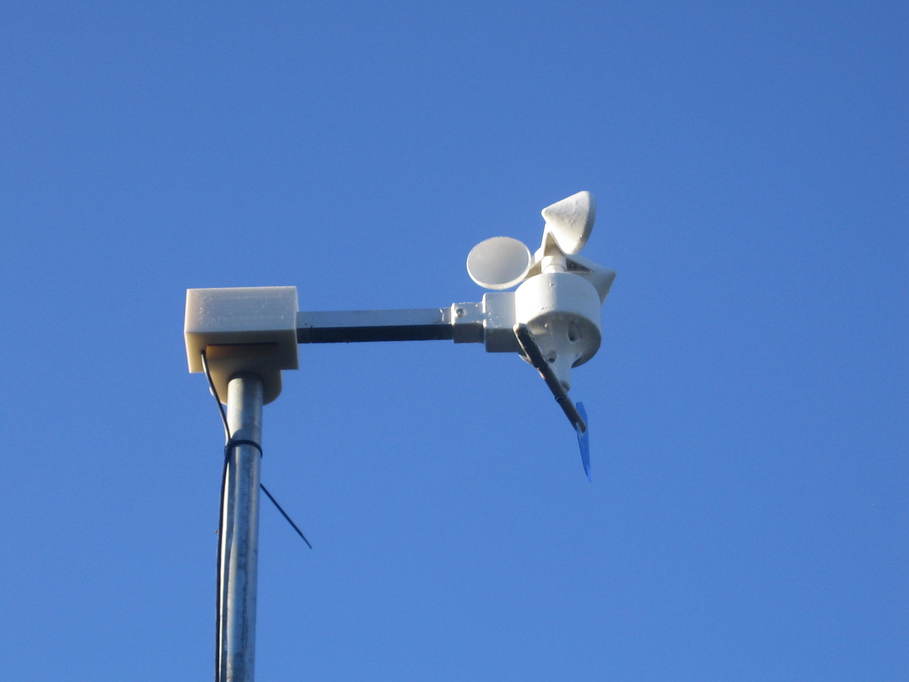 One day I’d quite like to build a solid-state wind gauge, but for now this will do the job nicely.