A “Crown of Thorns” for my rain gauge

One of the problems with a rain gauge and I think something that had prevented it working properly last time was that it forms a nice little perch for birds who then, err, contrive to block up the holes that let the rain through. 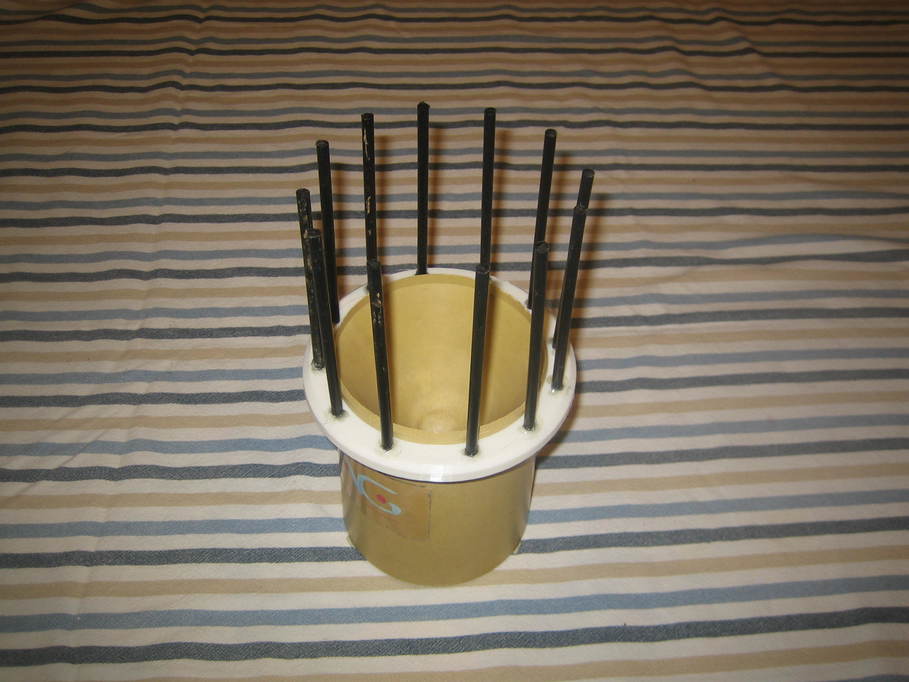 After putting the spikes in I decided that a little hot-melt glue wouldn’t go amiss just to make sure they didn’t come loose.

The printing process was a little nailbiting towards the end. I thought I was about to run out of filament… 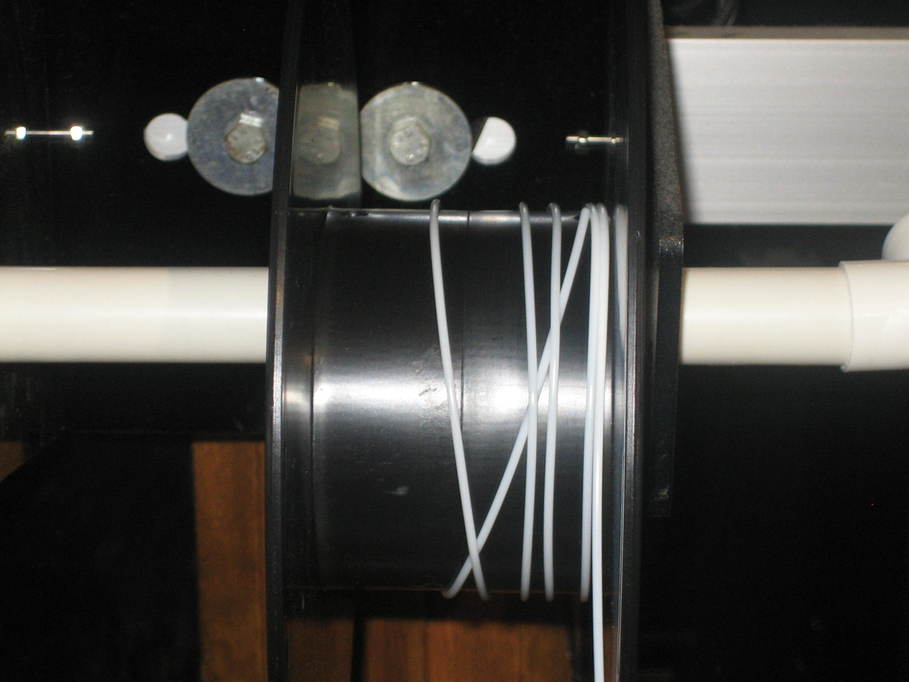