Having posted yesterday about how the garlic was doing so well, a little update on the multi-sown onions that were planted out during the second week of October.

These are the (Red Baron) red onions, sown at the very end of August and planted out five weeks later: 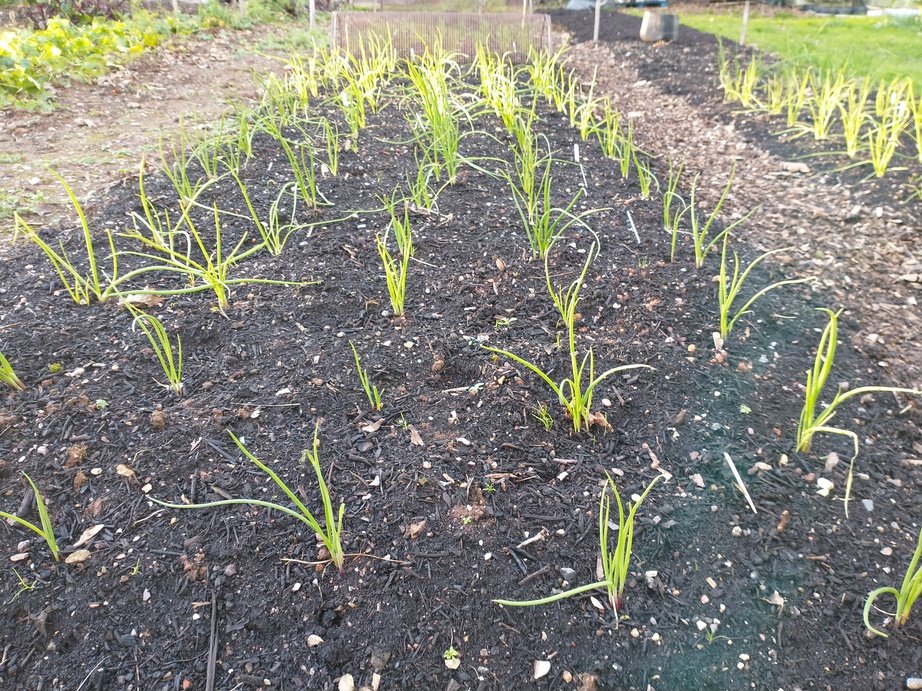 And the brown onions (Bedfordshire Champion), sown and transplanted at the same time. In the foreground are some White Lisbon spring onions that were actually planted outdoors much earlier before I started moving to no dig. They were the only thing left in the way when I had the opportunity to compost another bed, so I transplanted them here. They seem to have survived the trauma well enough. (And even more in the foreground, the footprints of a deer that has been exploring the veg plot.) 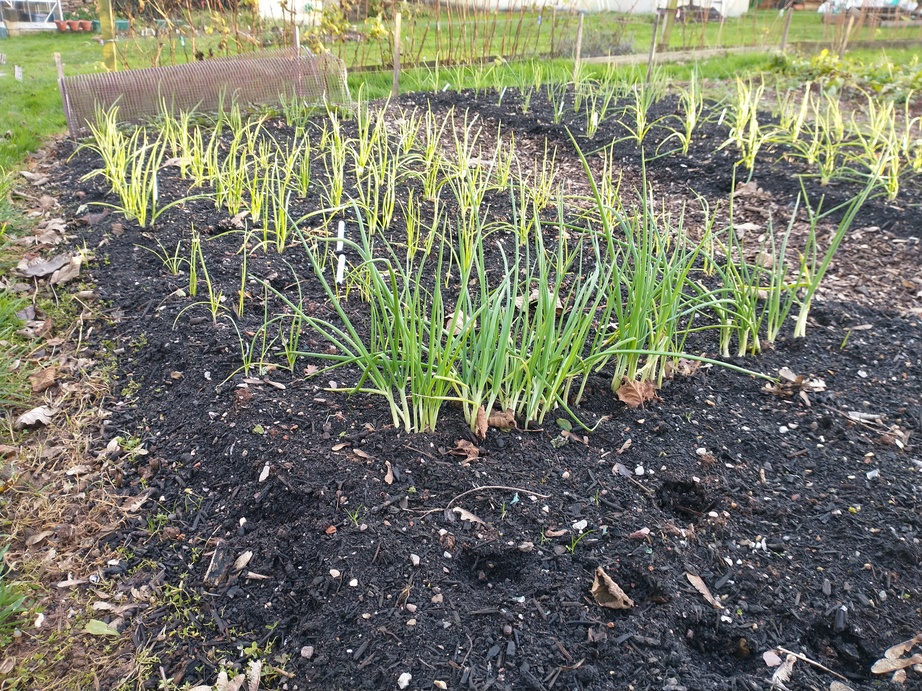 And these are the White Lisbon spring onions, sown and planted out at the same time as the main crop ones above, ten seeds to a cell. 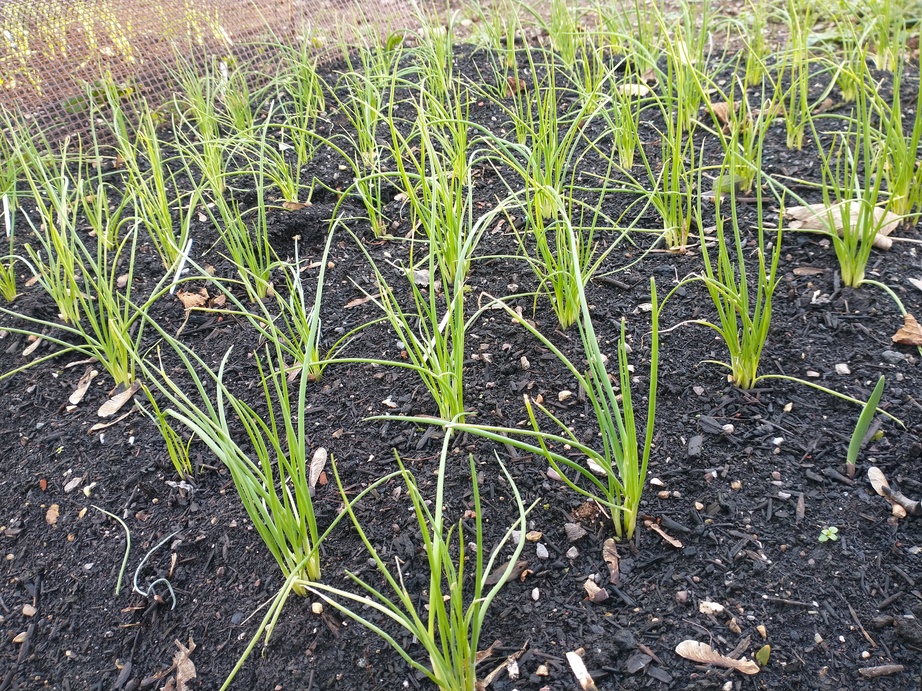 They’re all looking pretty good I think. The worst of the winter weather is till to come, I assume, but hopefully they’ll get through it ok.

This entry was posted in Smallholding, Veg plot and tagged no dig, onions. Bookmark the permalink.