The first job was to remove the control panel by undoing the four outer screws (the inner ones hold the circuit board in place). What’s inside is actually pretty uncomplicated: 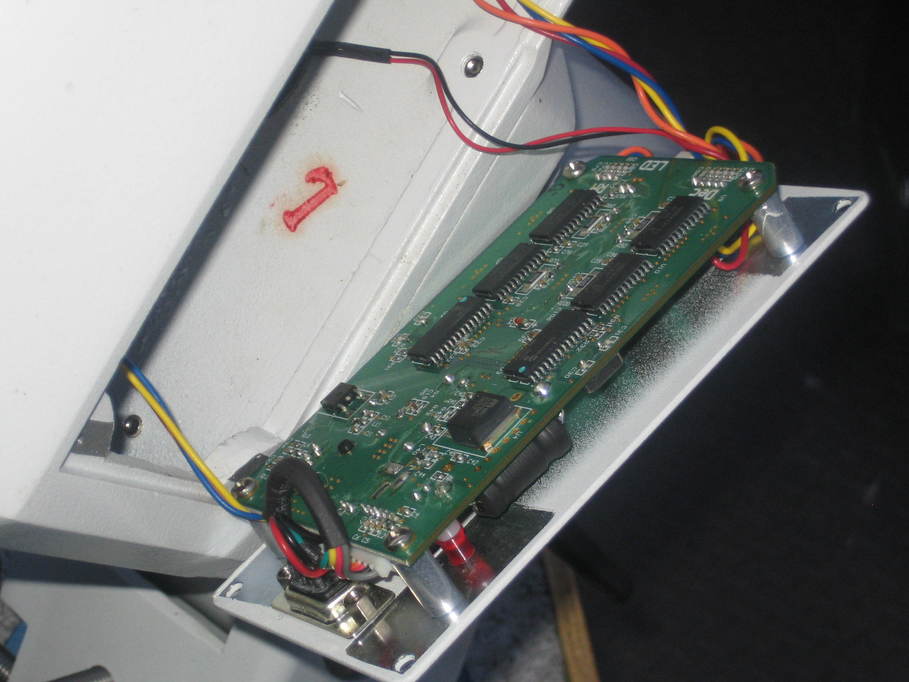 The cables that have to be unplugged are all that the end near the top of the photo, neatly labelled, though actually all the plugs are different and keyed so it wouldn’t be possible to put them back the wrong way. The RA connection is a bit odd in that it runs down the inside of the mounting posts for the circuit board. 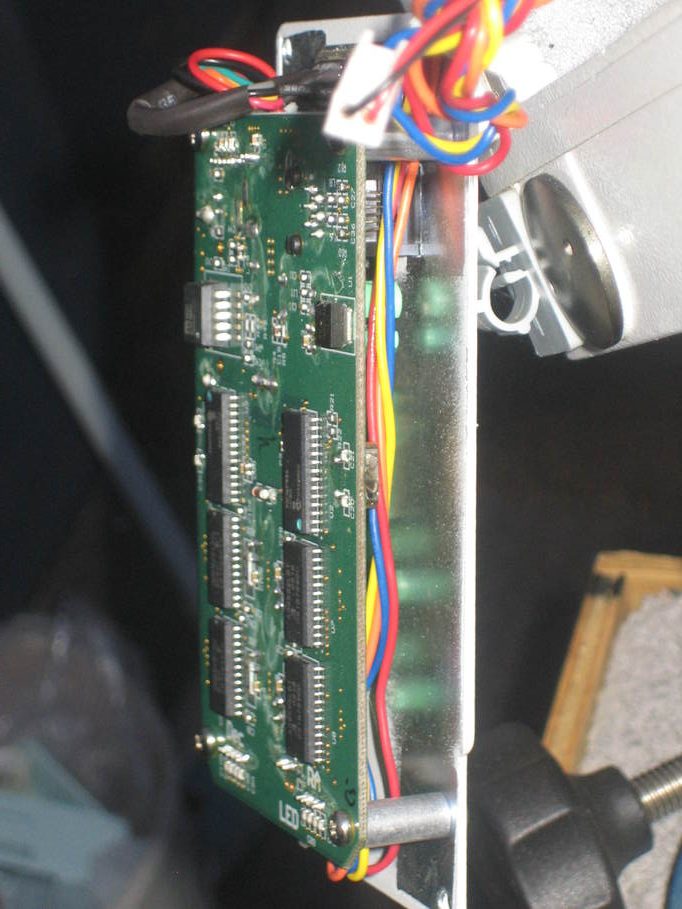 It was a bit fiddly to get back on at the end, but nothing major.

With the circuit board removed access to the motors is pretty straightforward: 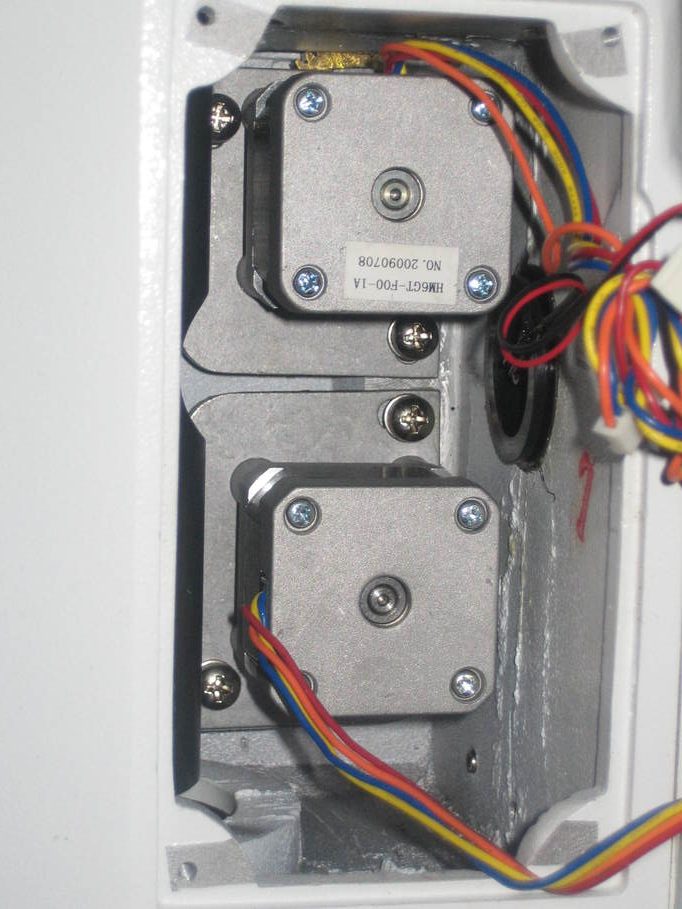 The RA motor came out very easily by undoing the two large screws. 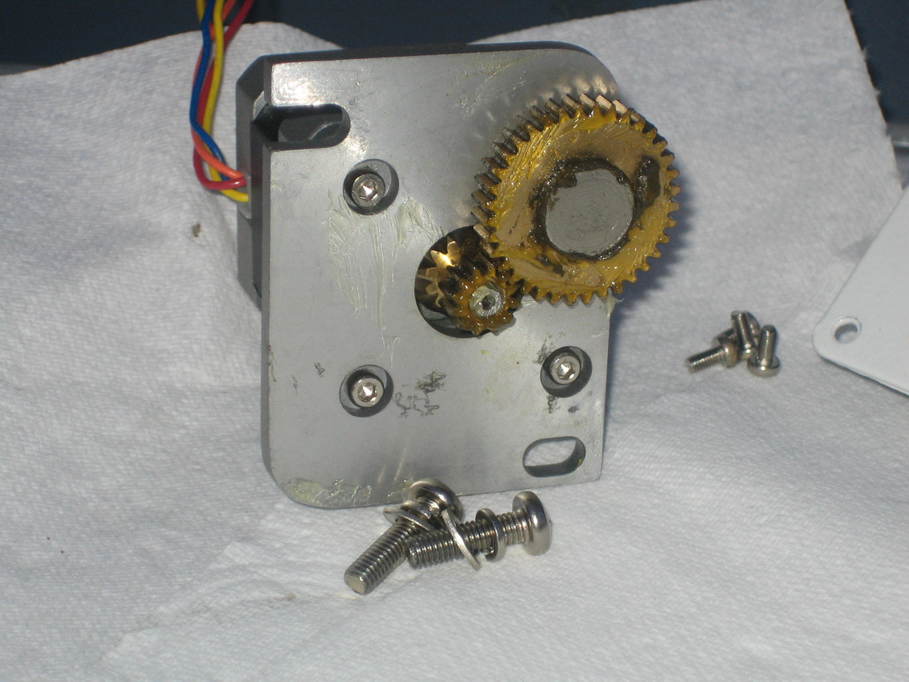 There was a small disaster when I tried to do the DEC motor though. 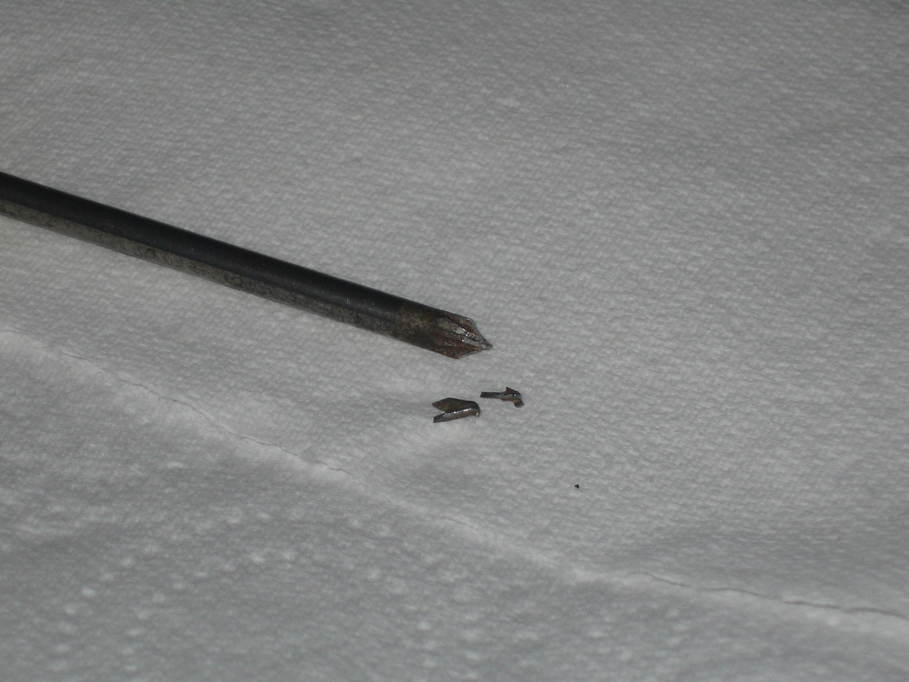 Fortunately I was able to fish all the broken bits of screwdriver tip out of the inside of the mount without them disappearing anywhere awkward. And then I found a better quality screwdriver to complete the job 🙂 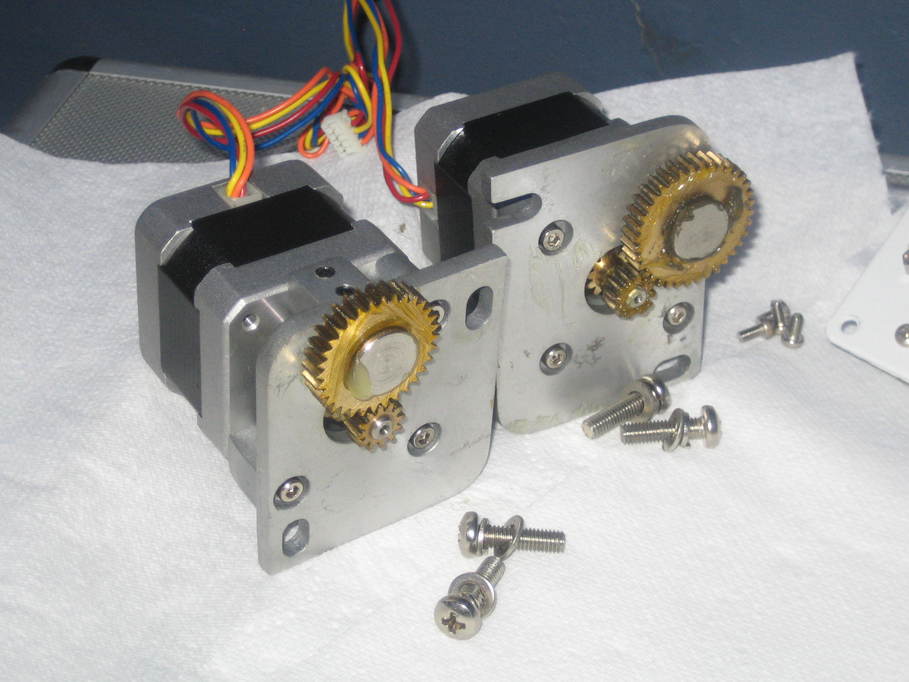