3d printer upgrade in the works

Well, so far it hasn’t gone well. In the main the cups look great, but the tops of the cups become a real mess because they’re so small that the PLA hasn’t had time to solidify sufficiently by the time the next layer starts. 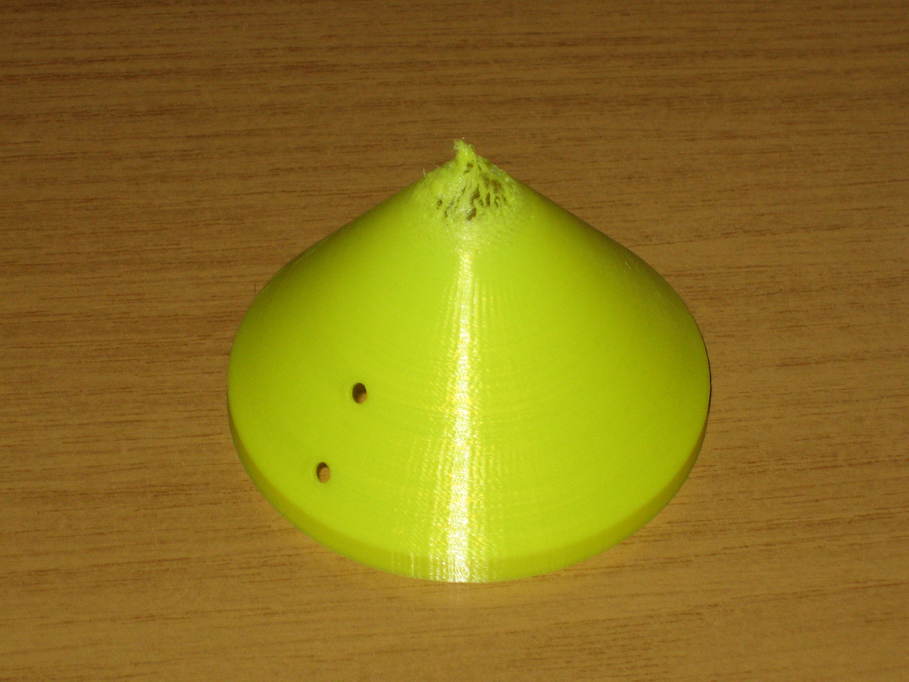 After dithering some time I have decided that what I really need is a cooling fan for the extruded material. There are tapped holes on the hot end carriage that would be suitable and I’m sure I have a fan lying around that would do the job, but unfortunately the controller board for my printer does not have a PWM-controlled fan output and I’d prefer not to have the fan on all the time (especially for the first few layers).

It was suggested that I could just use a fan on a separate PSU and turn it on after the lower layers are complete, but that’s quite a faff and I’d need somewhere suitable to mount a switch. So I decided to bite the bullet and upgrade the controller to an Arduino Mega 2560 and RAMPS. That has now arrived and is sitting on my desk awaiting fitting, which I think will be a holiday job.