I should perhaps have taken some time to do some printer “tuning”, but look, it works! So clearly I want to print stuff out, not play with the innards even more!

3DBenchy (or BenchyMcBenchFace as it is now known in our family) seems to be a popular printer “stress test”, so I downloaded the STL and let the printer get on with it. I was quite impressed as the result was building up… 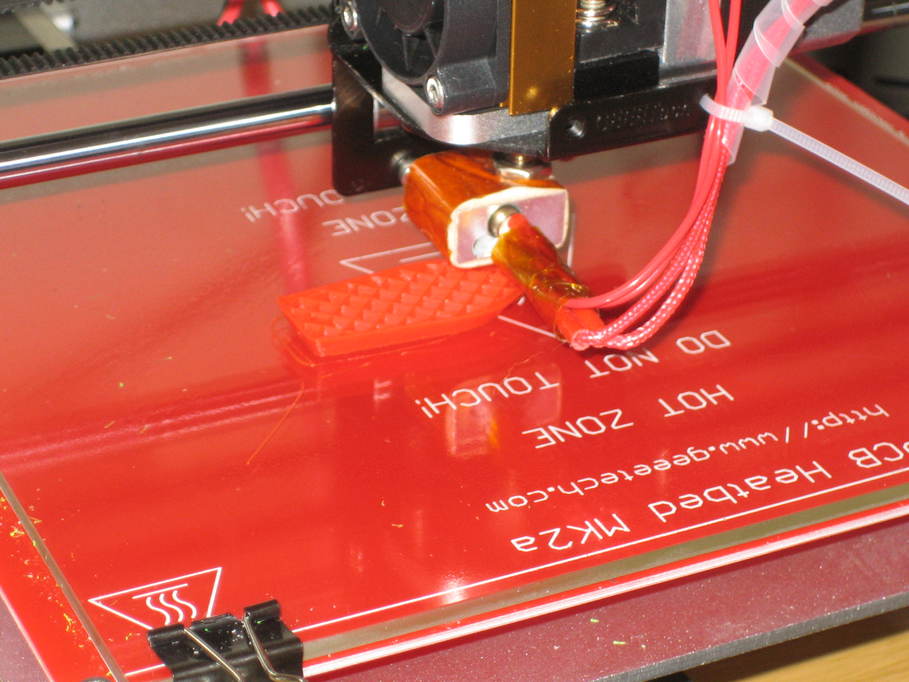 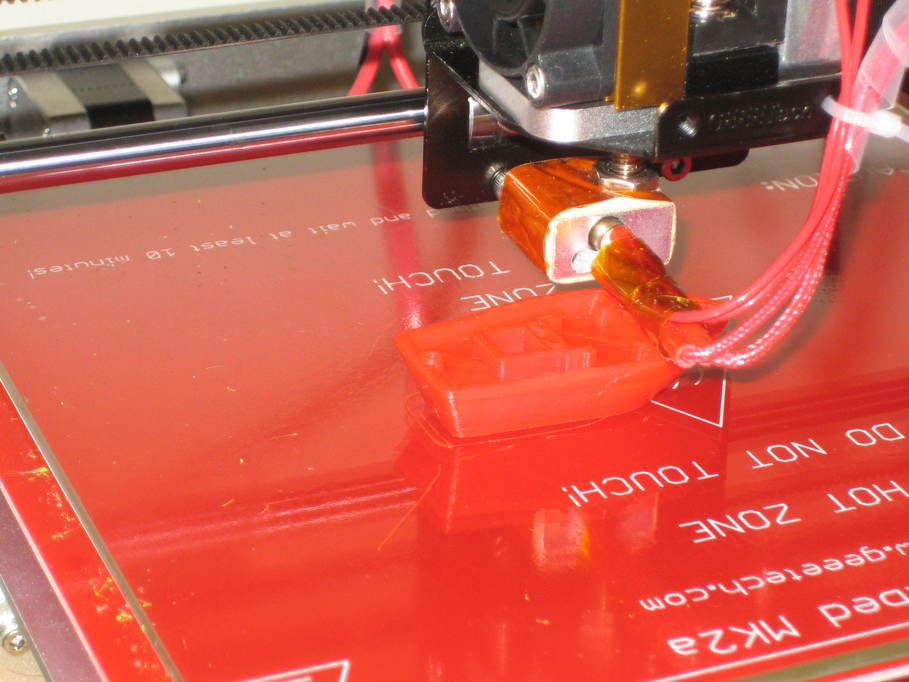 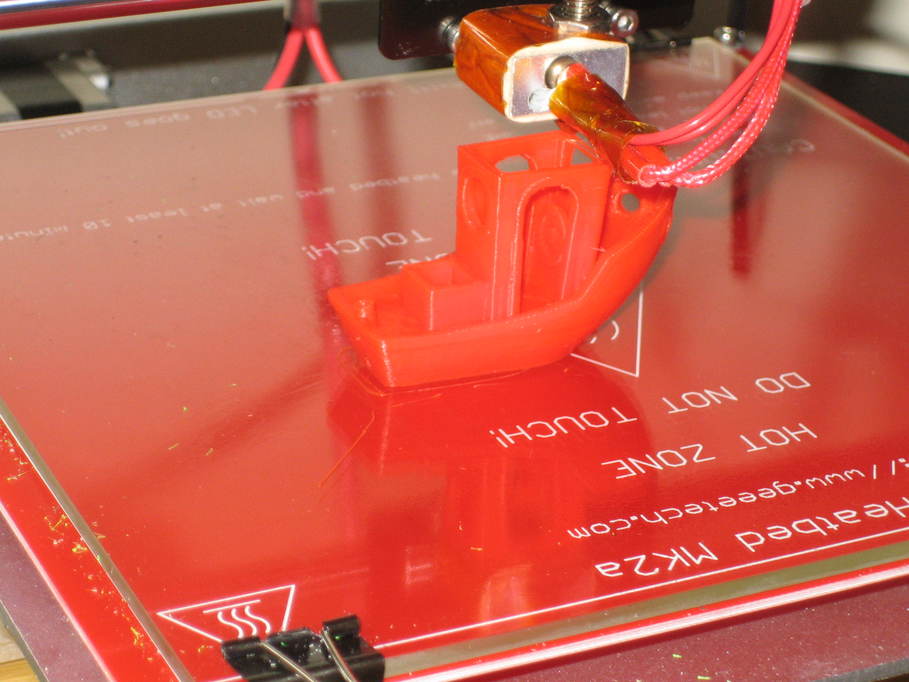 And not particularly disappointed with the end result, though it clearly needs some work. I’m not convinced the feed rate is quite high enough because lines show between “rows” on the base rather than merging together completely, and the line of the bow has some dents in that don’t look great. 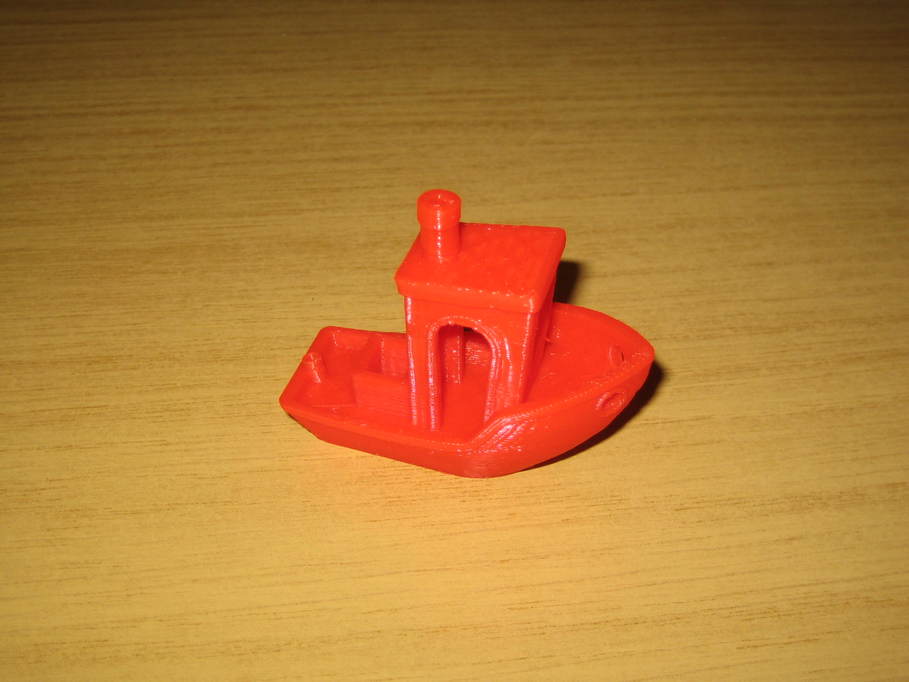 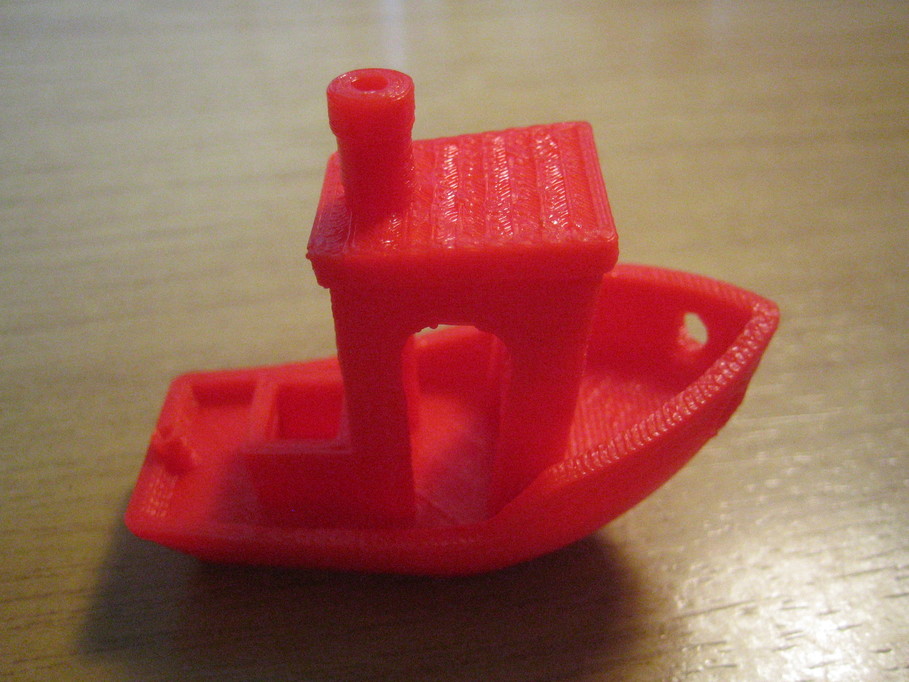 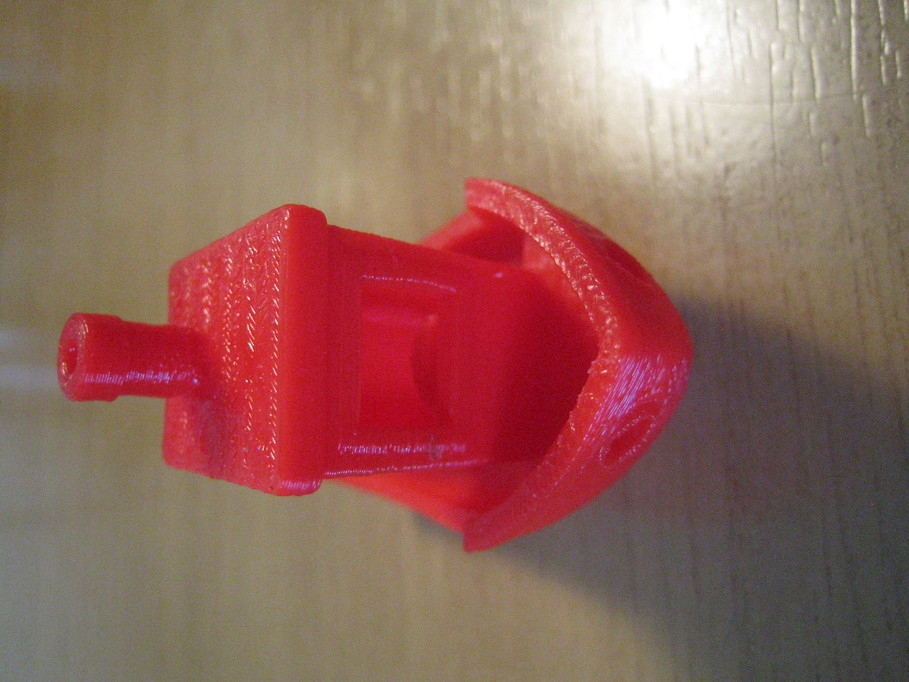 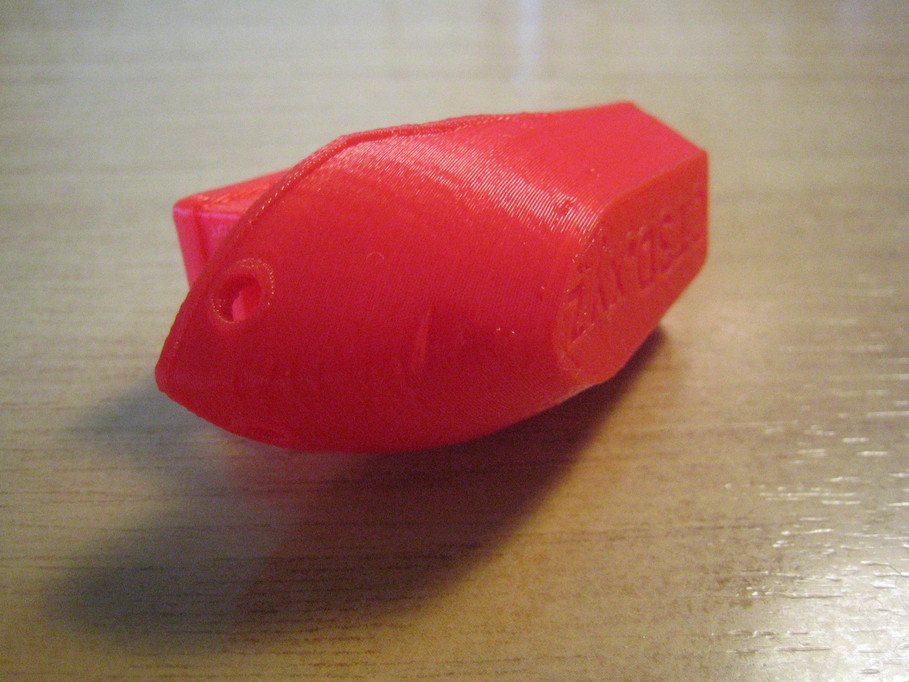 So, ok, but not as good as it could be. Now it really is time to do some calibration, which by the looks of it may mean playing with firmware. Need to learn some more.