I finally found a beer that I just can’t drink

Decades ago when I was a student there was a not-as-uncommon-as-one-might-prefer drink available in the Student’s Union called a “Frogbite”. My memory is a little vague (I wonder why?) but if I recall correctly it was a pint of Snakebite topped with a shot of Pernod. It took a bit of getting used to, but if one was of a mind to it was possible.

Which is more than I can say of this particular beer. It was part of a mixed case of beers that I was given for Christmas. I can’t wondering if the vendor is probably happy to make a loss on the rest of the case just to get rid of this. 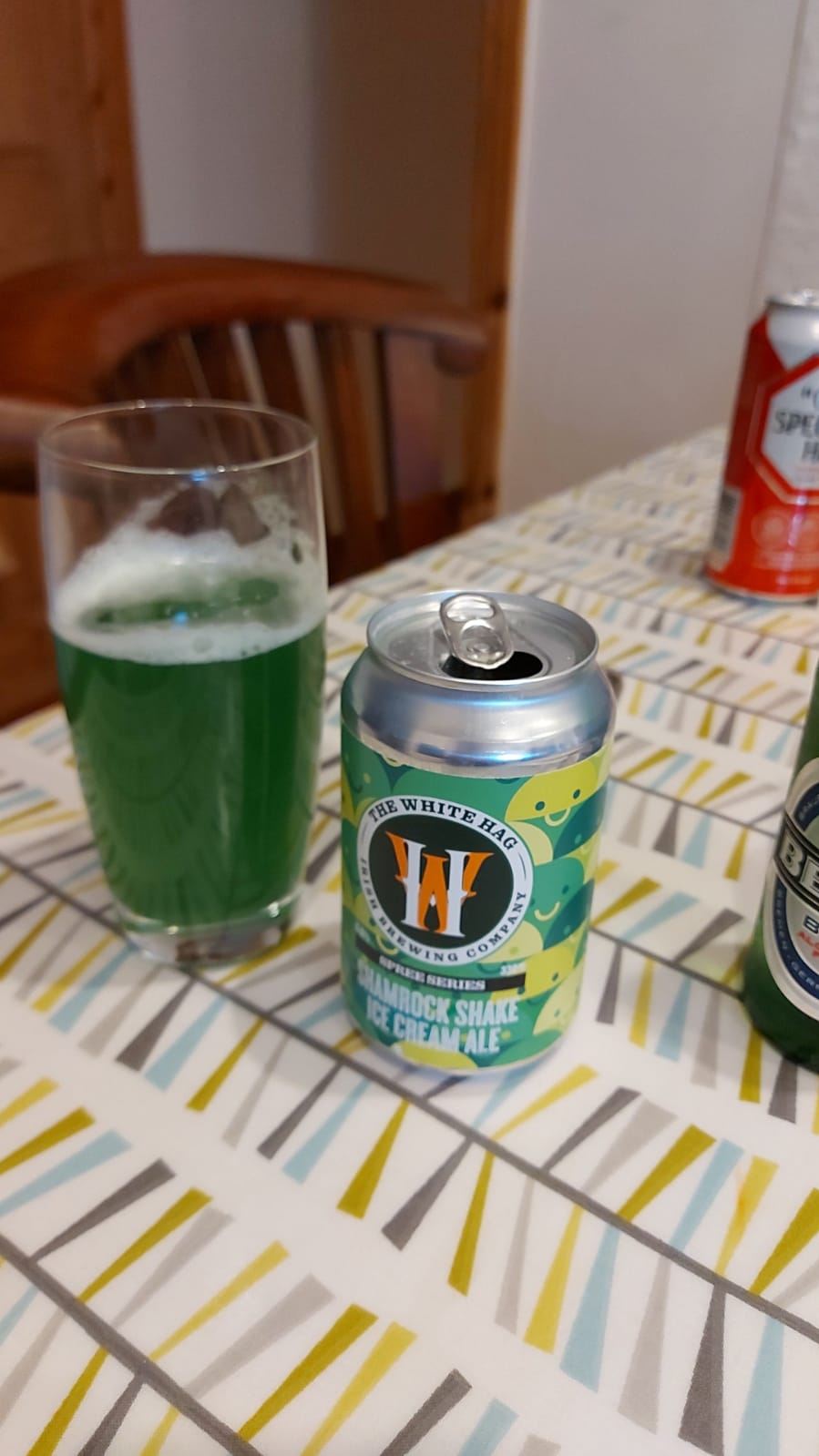 My daughter suggests that it tastes of Listerene, and I can’t really disagree. It’s like fizzy alcoholic (5.5% ABV) Listerene with a hint of malt.

And the really good news is that there were two cans in the case, so I still have one not to look forward to. It could be stuck at the back of a cupboard for a very long time…

This entry was posted in Random and tagged beer. Bookmark the permalink.