Today I harvested eight of my sweetcorn to see how they looked. They’re not quite as golden yellow as I’d hoped, but either my eyesight is going a bit strange or they actually appeared to be turning more yellow as they spent time out in the air after I stripped off the leaves. Otherwise I’m really very pleased with them. I’ve always struggled with sweetcorn, but growing a fairly large number in a block across two beds appears to have worked really well despite the fact the plants weren’t very happy with the weather earlier in the year (and I suspect were nibbled, possibly by deer). I shall definitely do the same next year, but if the weather isn’t so great then I might put fleece over them on hoops. 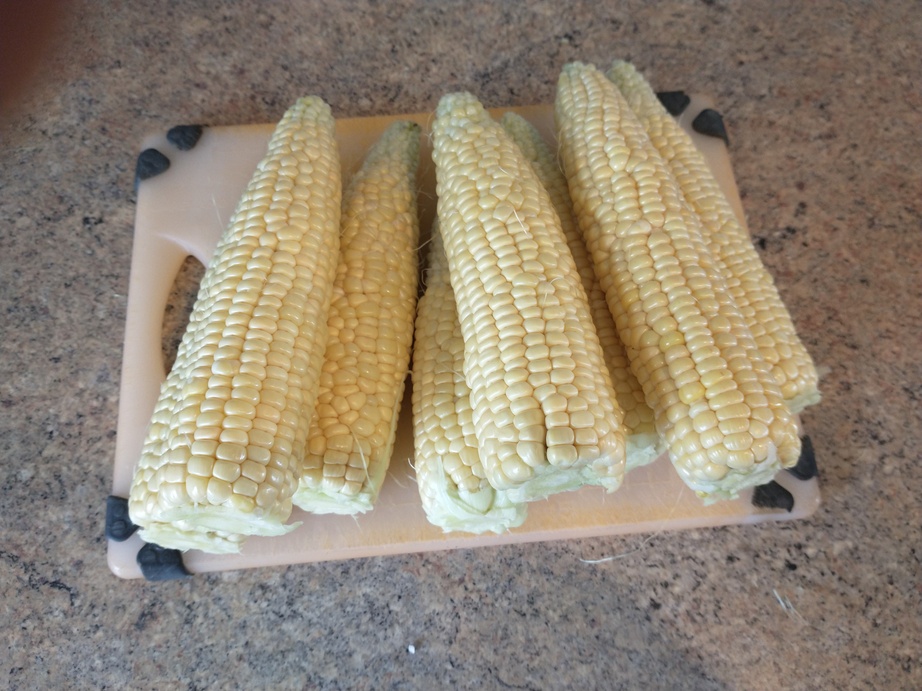 They’re now in the freezer. I reckon there could be as many as fifty more decent size cobs to harvest, so I’m going to harvest perhaps up to ten each weekend over the coming month and see how they look.

And finally, as it’s getting to that time of year this afternoon I had a stroll around our hedgerows and collected what ripe brambles I could find. I’ll be doing that again over the next few weeks I think. There are plenty that are nowhere near close to ripe yet. These have also gone into the freezer. If I can collect enough then bramble jelly could well be on the cards, though I think some will have to go into a pie with apples once they are ready to harvest. 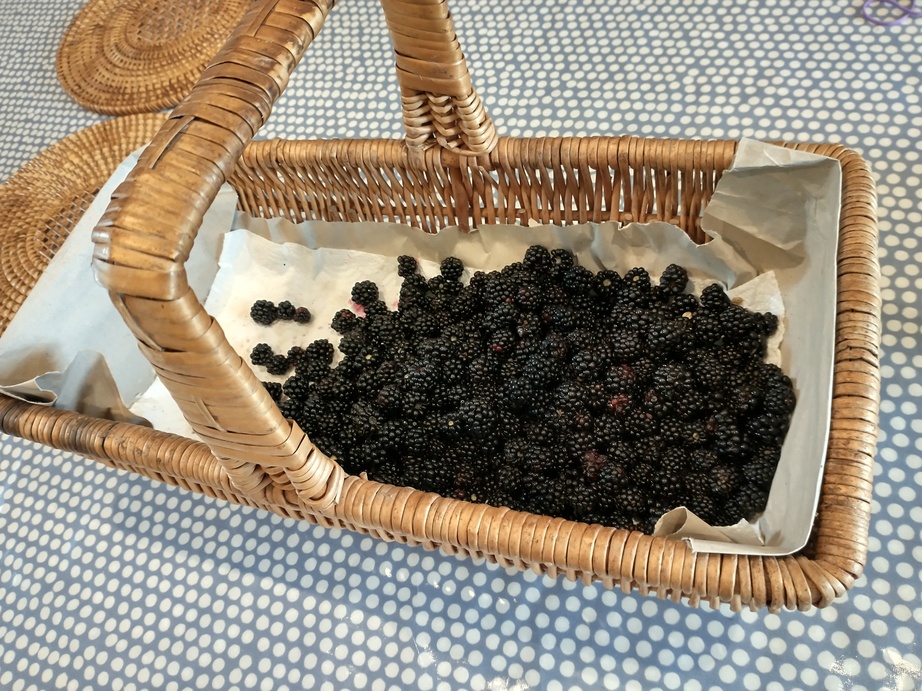 This entry was posted in Smallholding, Veg plot and tagged blackberries, no dig, sweetcorn. Bookmark the permalink.