With the impending arrival of lockdown in the UK we decided that it might be useful to grow some more of our own food and it therefore became necessary to increase the space we use for growing vegetables which has shrunk a fair bit since we had children. In mid March I marked out a new area of about fourteen metres by twelve alongside our existing plot. 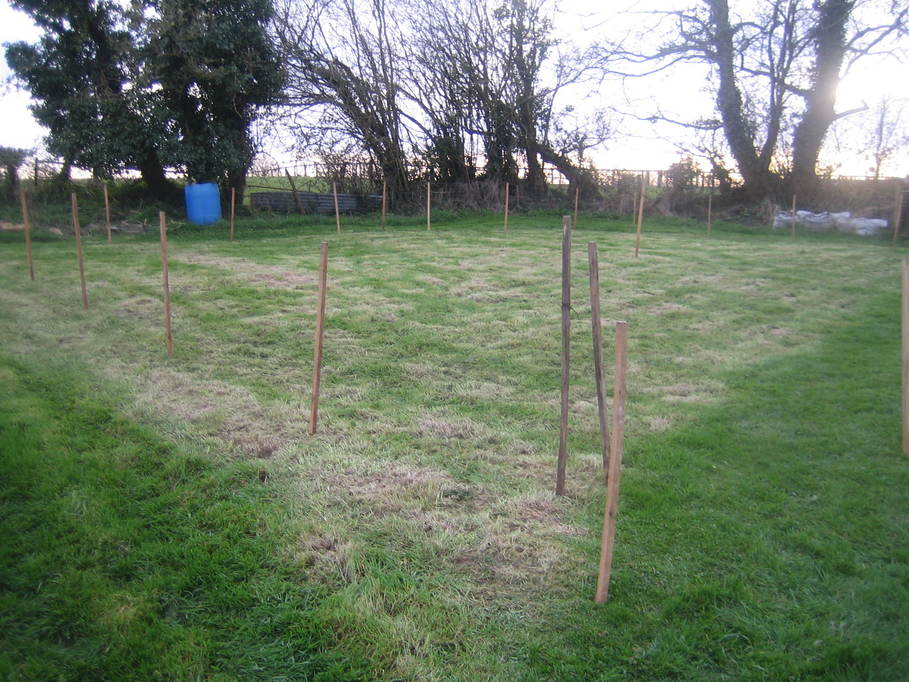 Digging was tough going even with a one metre wide rotorvator on the back of the tractor and it took quite some time to get the ground into a usable state, but a couple of weeks later I was done and it looked rather more like somewhere it would be possible to plant vegetables. 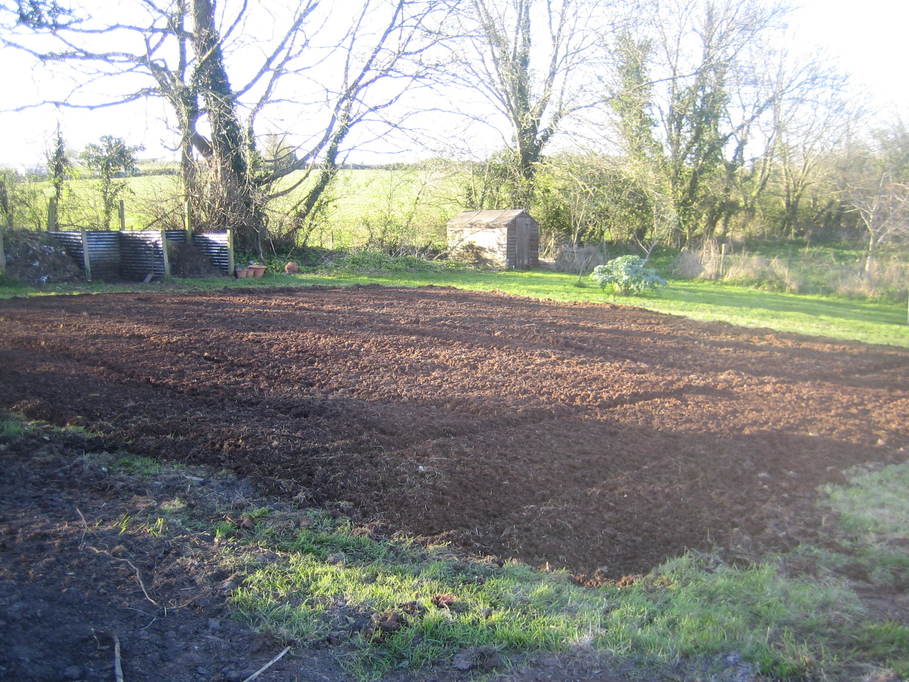 Stakes needed to go back in to mark the paths and suchlike (there’s woodchip to go on the paths, but little time to get it done for the time being), but most importantly I needed seeds to start arriving.