As I posted previously I am now the keeper of a 12″ f/6 Darkstar dob that’s in need of a reasonable amount of work to get it usable again. Having left it to loom over the power tools in the workshop for a few days I thought I’d start with a summary of things that need doing and perhaps a few improvements.

The first thing to fix is the secondary assembly. This is what remains of it: 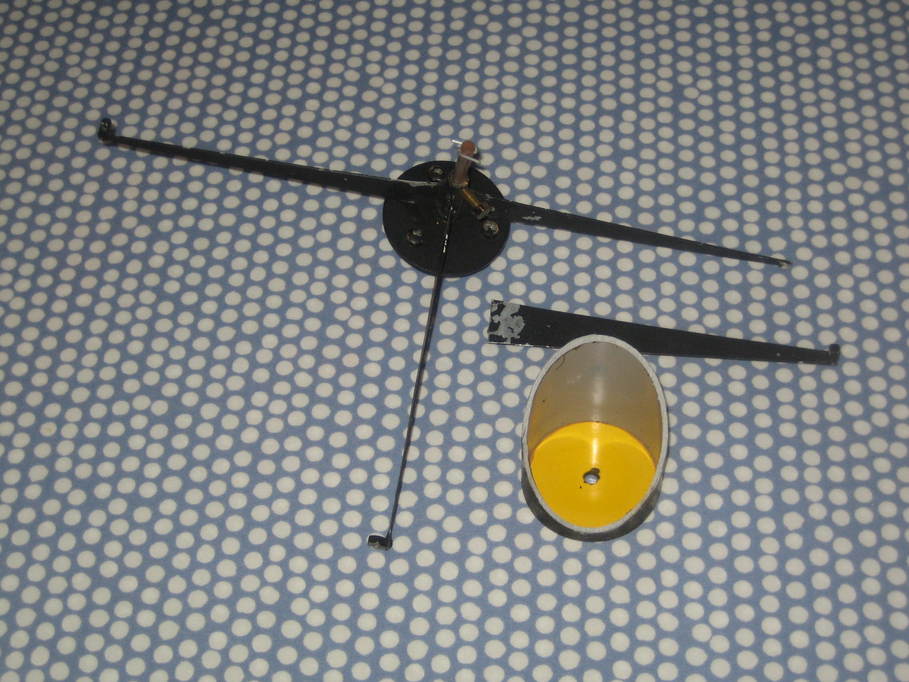 At some point the original secondary mirror appears to have taken a swan dive off it’s mount and crashed into the primary below, getting badly damaged in the process. One of the spider arms has broken free of its retaining weld (perhaps it wasn’t a very good weld in the first place because the arms appear to be cut from a sheet of galvanised steel). The arm on the right is also missing the retaining nut (another weld failure, most likely). There’s what appears to be a screw clamping the secondary height adjuster in place, but as things turn out it looks to be a bit of threaded bar with a nut welded onto the end (which has also failed). The mirror mount itself (a piece of plastic tube cut at 45 degrees) I do not intend to re-use. I don’t feel it provides a large enough area for fixing the mirror in place.

Someone kindly donated a new secondary to the project, currently buried in cotton wool. 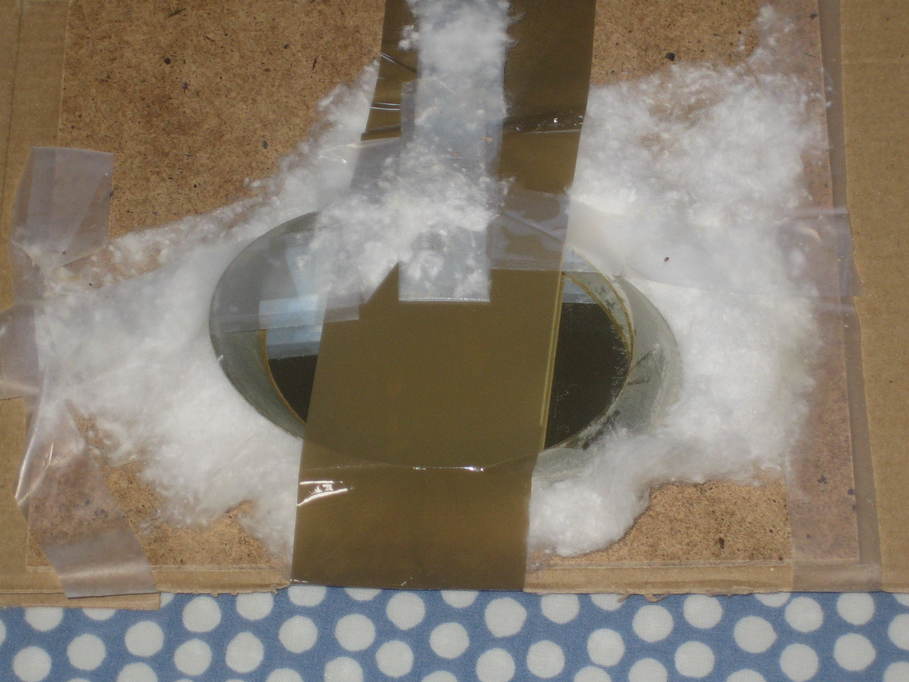 And the previous owner made up a bit of aluminium to fix it to. 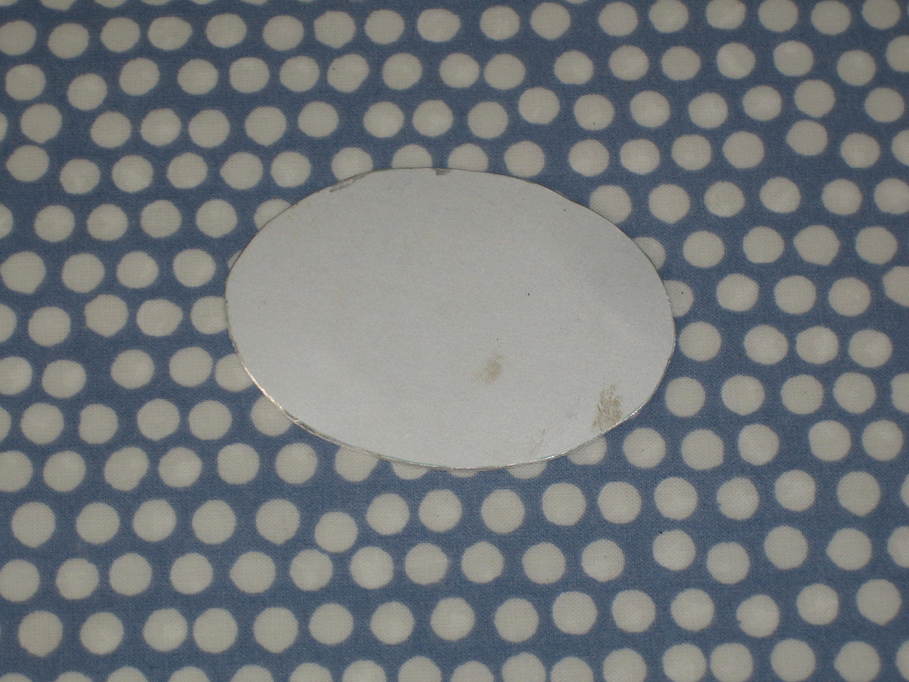 The rest of the assembly I’m still debating over. I could strip back the paint and re-weld the spider arm and a new nut, and fix up the clamp screw. Another kind donor supplied a somewhat unusual-looking spider: 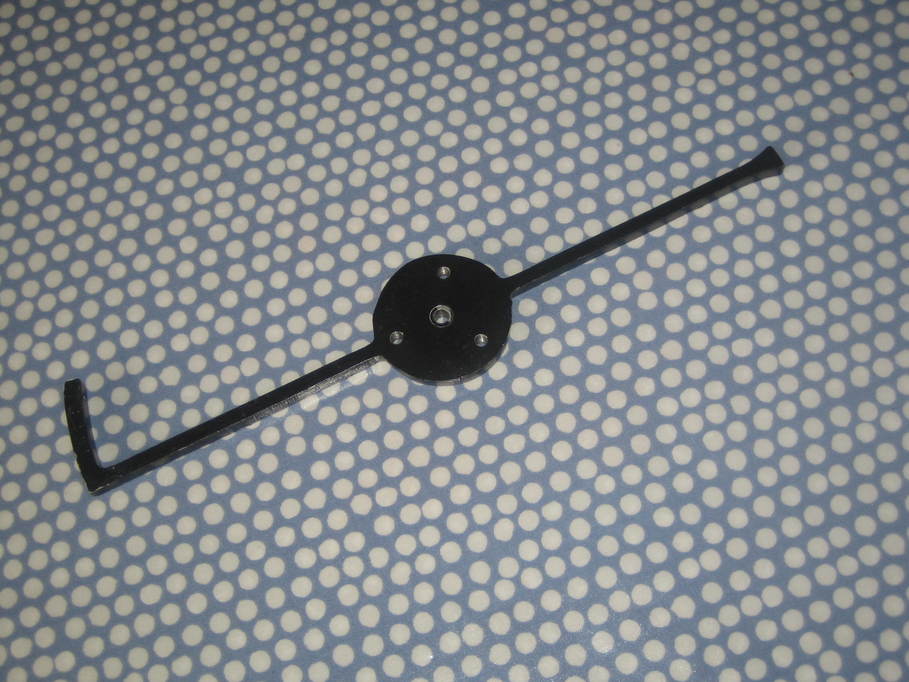 I could use that instead, but it’s actually a little short so I’d need spacers and I think that might make a bit of a mess with diffraction spikes.

Another possibility is to cut the remaining arms off and fit them to a piece of round aluminium bar that has one end cut at 45 degrees, similar to the way that Skywatcher do it on their OTAs: 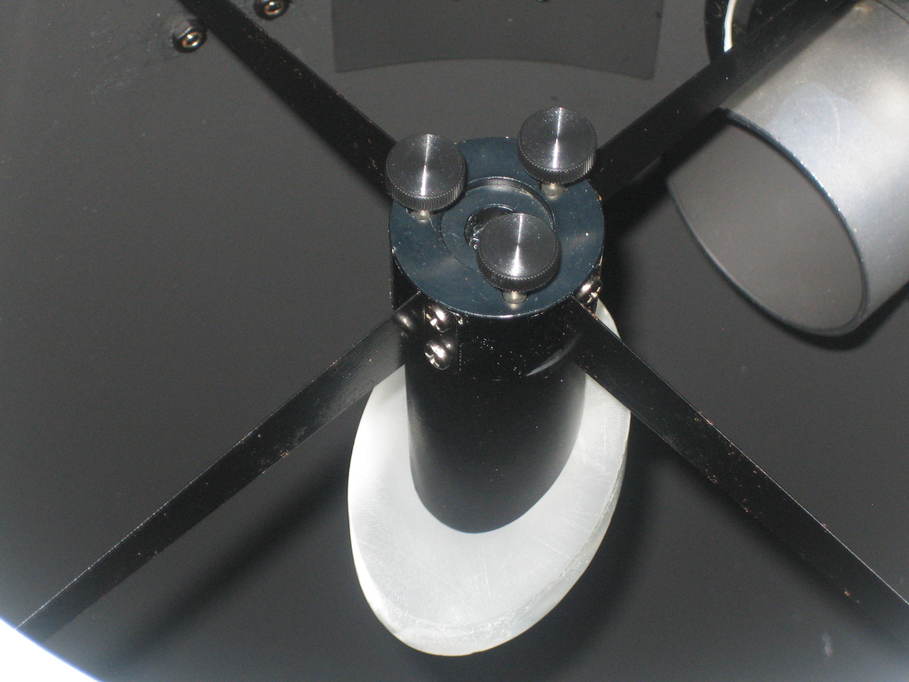 then fix threaded rods to the other ends of the arms and use knurled wheels on the outside of the tube as adjusters.

The finder is an “interesting” bit of kit, made from a binocular objective (and perhaps eyepiece as well?) 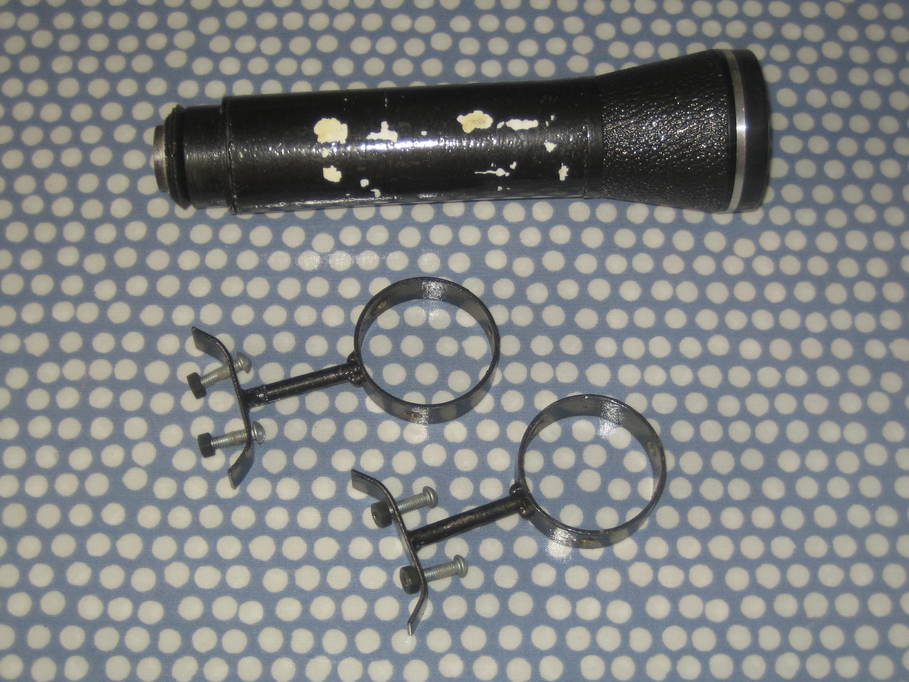 The tube forming the main barrel of the finder has a neat little set of crosshairs made in the end. 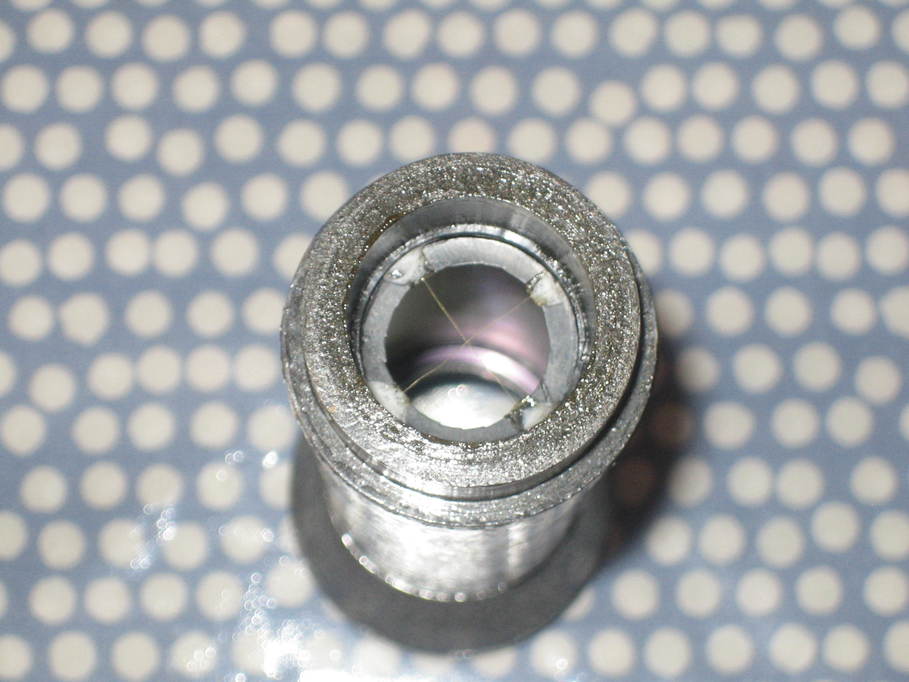 I assume they have to be at the focal plane of the primary lens otherwise they’re not in focus. They eyepiece itself has some odd sort of seal around it that is badly perished. Or very well perished, depending on how you look at these things. 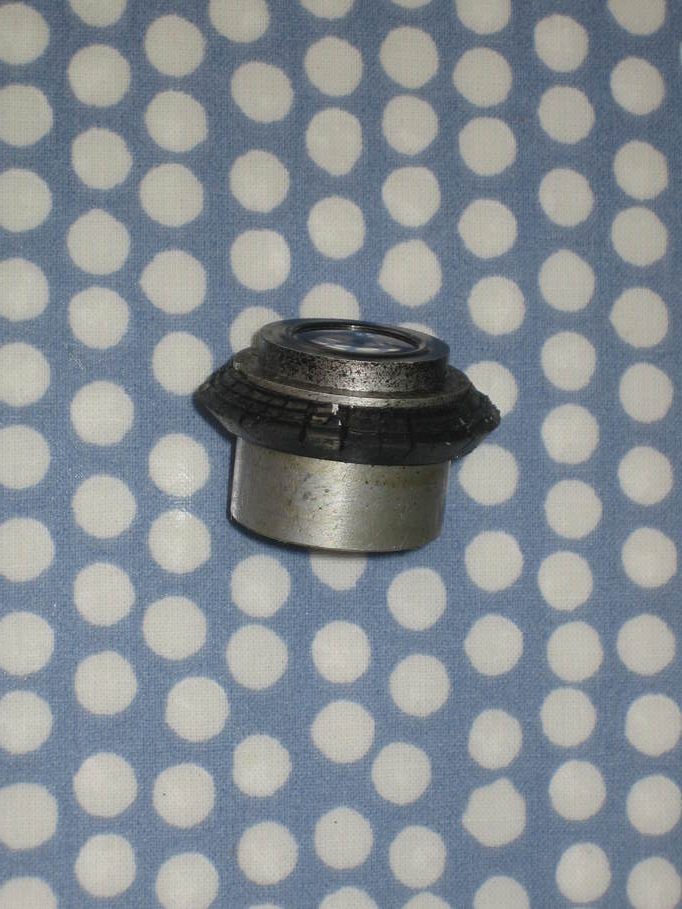 I’m quite taken by the Heath-Robinson engineering, but I can’t help thinking that a standard 50mm finder would just be so much simpler. Perhaps a right angle model, given the size of the OTA. It has also crossed my mind that I could perhaps fit something like an ST80 as a finder. On a scope of this size that might work fairly well.

The coating of the primary mirror has some damage from the secondary hitting it, but for the moment all I propose to do is to give it a gentle wash. 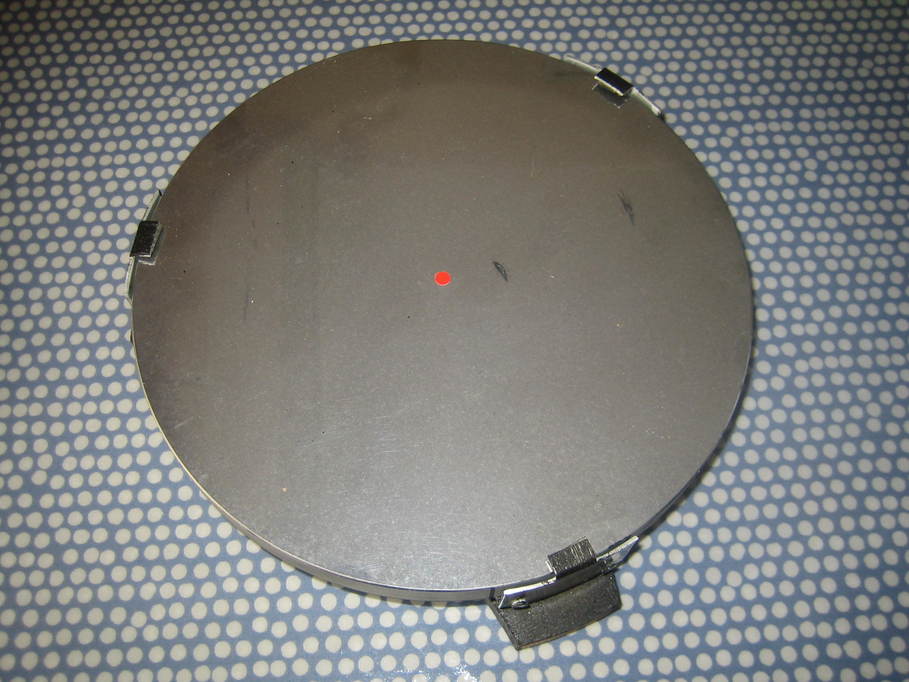 I suspect the damage closest to the centre spot will be covered by the secondary and not affect the performance at all, but we’ll see once it is back together.

I’m not hugely wild about the plywood cell and mirror clips, but for the time being I think they can stay. Once I have it all back together and usable I’ll have another think about that. 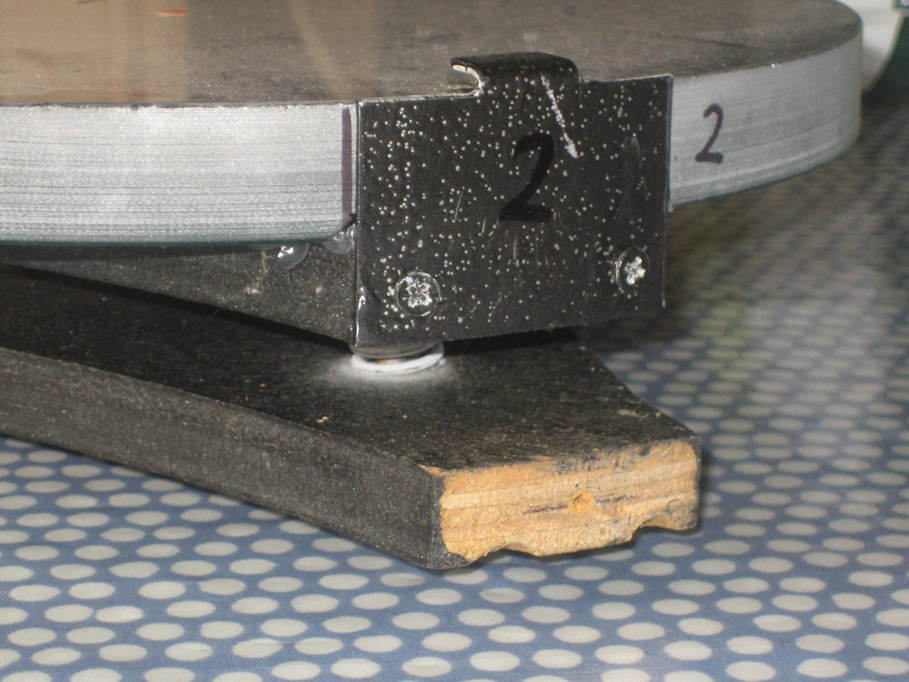 And the last thing I think needs immediate attention is the focuser. The existing one is a bit basic, to say the least. 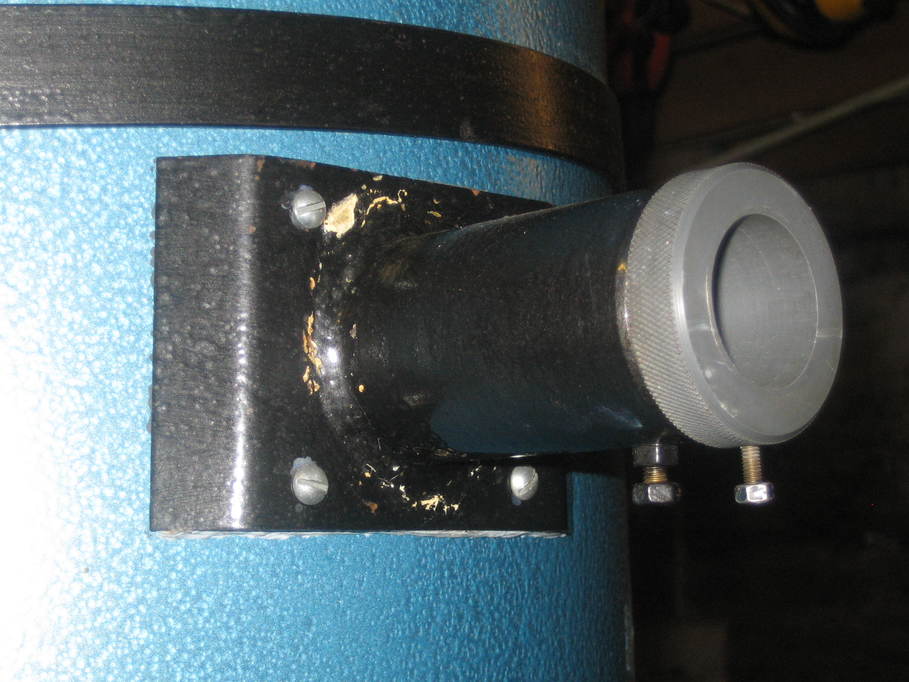 A dig around in the observatory came up with this as a possible replacement (which would also allow 2″ eyepieces to be used). 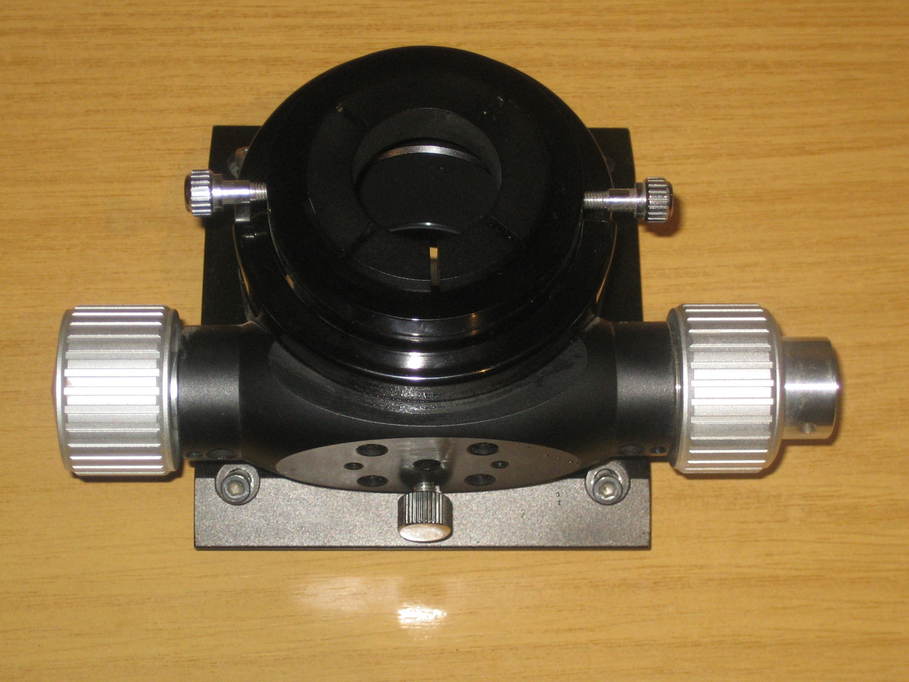 It needs a new slow-speed knob, but I can probably 3d-print one, or turn one from a piece of brass. I think I’d also need to 3d-print a base to fit the tube that I could fit this onto, but that would at least prevent light leakage from the sides. Someone appears to have done that with the existing one by filling the gaps with something like blutak.

The other thing the previous owner gave me was this: 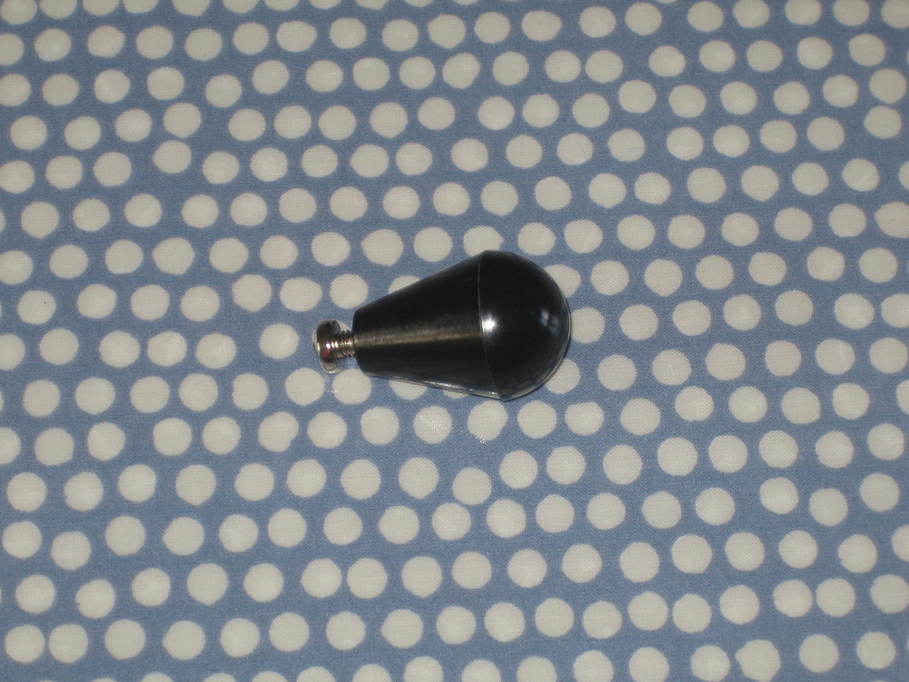 A dob knob. No self-respecting dob should be without one.

Other things I need to think about are probably a barrow for moving it around, as whilst it’s not particularly heavy the size does make it a little awkward, and some sort of restraint or lock to stop the tube moving in storage (there’s part of a chain still fixed to the rocker box that might have been for that purpose). Oh, and a pair of platform sole observing boots, so I can reach the focuser when the OTA is pointing at the zenith 🙂

For the time being I think that’s it. People have suggested other ideas for improvements, but I think returning it to use should be the first target. The focuser and a 50mm finder shouldn’t be too hard to sort out so I may well start there whilst I cogitate on the issue of the secondary assembly a little further. The mirror I can deal with last. I’ll also keep my eye out for anything along the lines of a used ST80 for sale.

This entry was posted in Astro Equipment, Astronomy and tagged darkstar, dobsonian. Bookmark the permalink.