A bit of a catch-up

It’s been a while since I last found time to post anything thanks to life being quite busy, even over Christmas so I thought it was time for a bit of a catch-up.

Swimming hasn’t really been going that well. I think I’ve possibly just been pushing myself too hard in all things of late and my body is struggling a bit to keep up the pace. I have restarted properly this week however, so more of that later.

First piece of news after my last post however is that it snowed a few days later! In mid-November! I don’t recall that happening in a very long time. 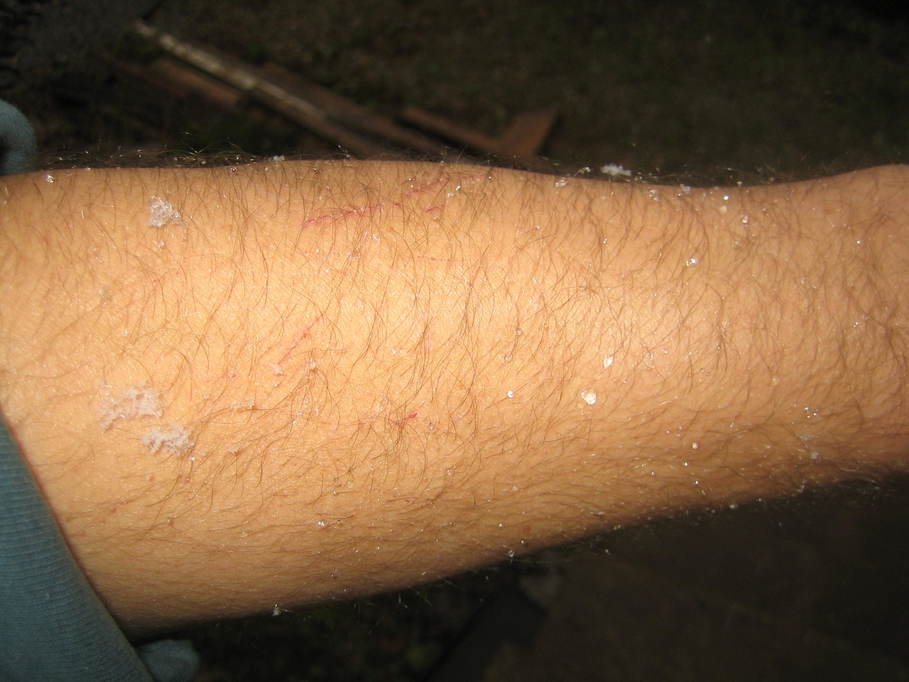 Since then it has been very mild and only looks like it might to start getting colder again this week. In mid December we were having temperatures of over 10C during the day quite regularly.

This entry was posted in Environment and tagged weather. Bookmark the permalink.