Hopefully when the sky is next clear at night I can get around to polar aligning my mounts, but before that I wanted to align the finders and main telescopes so I dug out an illuminated reticle eyepiece that I have mostly used to align targets for planetary imaging. I’ve had it quite some years and it’s very similar to the Skywatcher one: 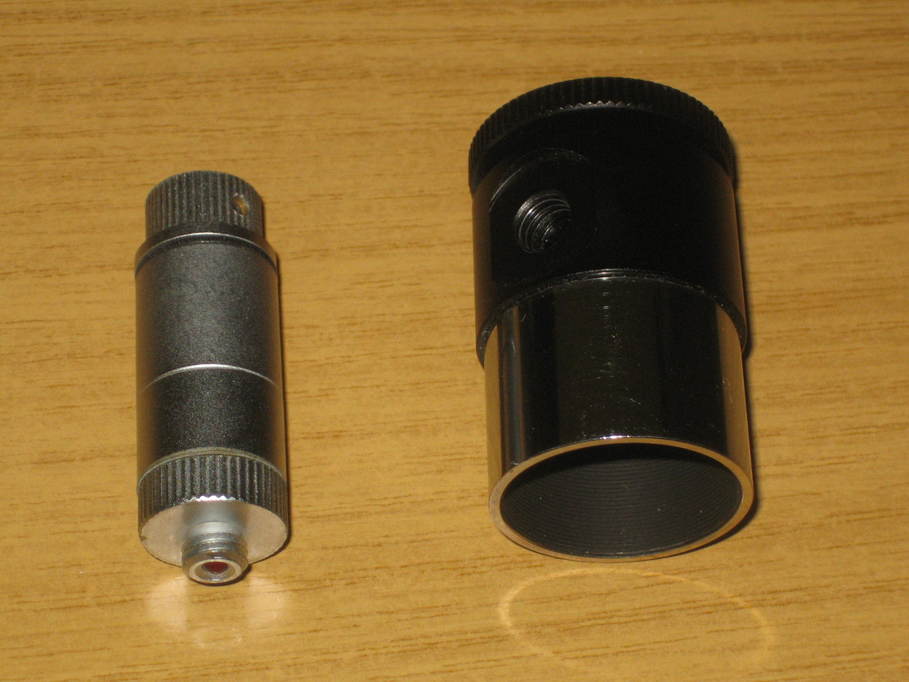 It has a number of issues however.

The thread on the adjuster at the top of the eyepiece is quite loose and allows the top to wobble quite a bit. I found that (quite) a few turns of PTFE tape around the thread took a lot of the wobble out. I think that should be sufficient now as it feels fairly firm when the crosshairs are in focus.

The on/off switch isn’t great either. It also wobbles, and more often than not I forget to turn it off after using it. The knob is held on with a grub screw, so I undid that, pushed the knob on as far as I could and re-tightened it. That has improved the wobble, though it’s a little more stiff now.

I also discovered that it no longer works. Unscrewing the LED barrel revealed a couple of possible reasons: 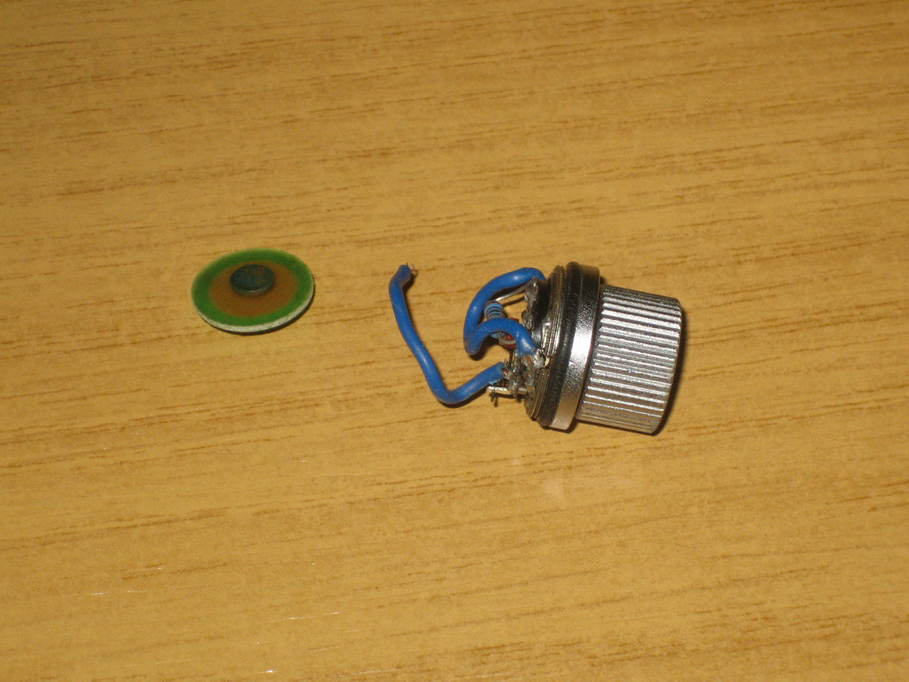 I cleaned up the corrosion on the battery contact with some fine emery paper and resoldered the broken wire. Pleasingly that was all that was required to get it working again.

I am quite tempted to look at some means of fitting it with an external power supply. Having it plugged into a cable might actually make it easier for me to remember to disconnect it from the power. I need to give that some more thought though.