Another three day weekend, so soon! Just like buses…

As the poet said, “the best-laid schemes o’ mice an’ men gang aft agley” and despite good intentions I’ve achieved very little on the observatory this week. Work has been sufficiently stressful that were it not for having bills to pay and suchlike I might well have decided to throw in the towel and get a job as a postman. Or as a swim teacher. Hints are regularly dropped by the teachers and staff at the pool where I swim and this week it has started to look very tempting.

Anyhow, I decided this morning to sort out the warm room lighting. Perhaps it was just as well I’d left it until the weekend given my previous comments. A certain amount of calm was required as the right-angle joins are not the simplest of things to get to work. They snap open and closed and have four raised contacts inside that are supposed to fit against the contacts on the ends of the LED strips where they have been cut, but they’re actually quite awkward to get seated correctly. Initially I made up the full run of LEDs and tested them to find that only the first strip worked. From there it was actually easier to work with the strips “live” so I could see when I had the strips positioned in the joining pieces correctly and snap them closed with a pair of pliers whilst holding everything in position with the other hand.

I also discovered that the joining pieces don’t sit far enough back in the aluminium section to allow the diffuser strip to go over the top of them which was a bit disappointing, but I guess I can live with that. 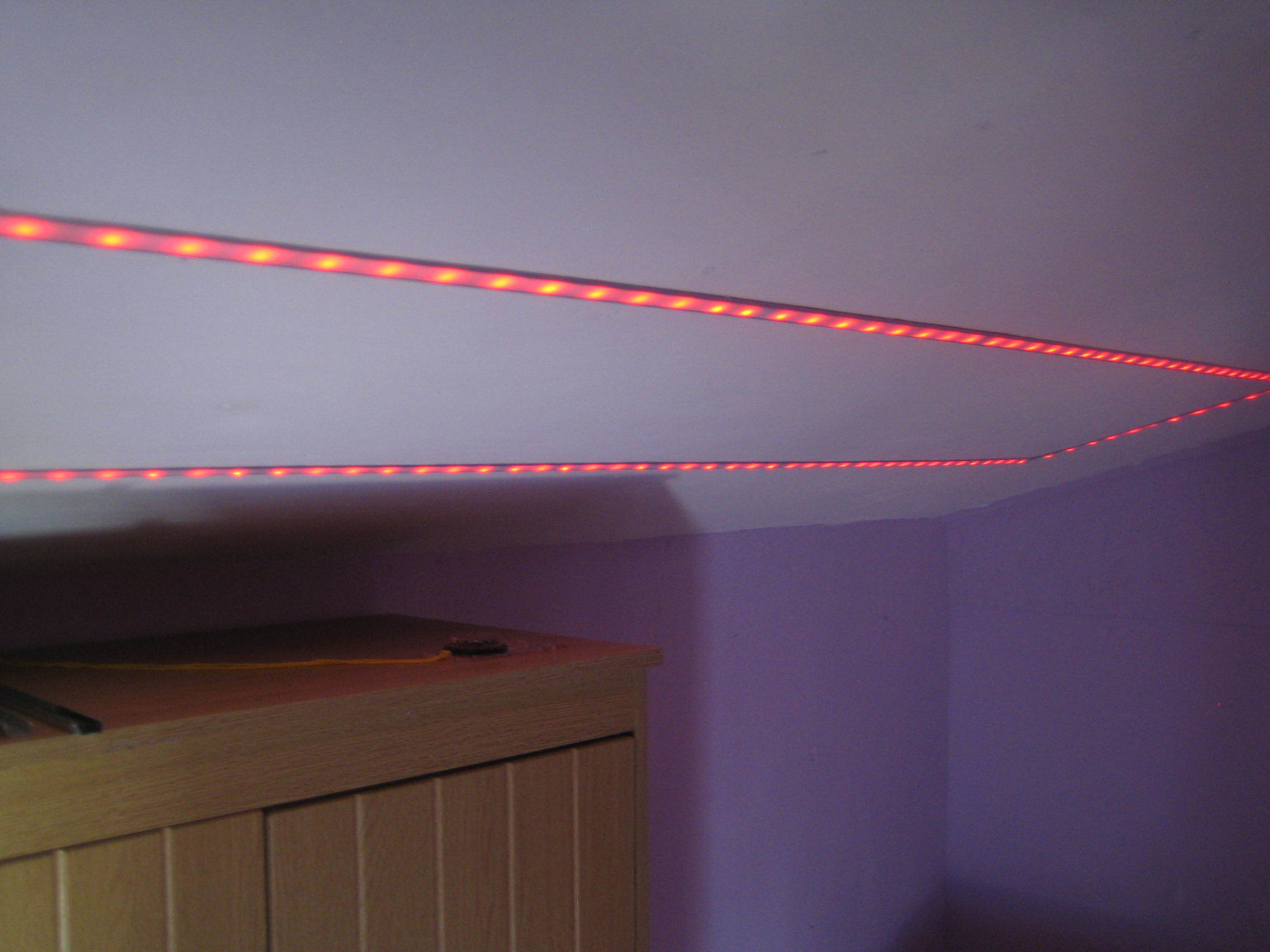 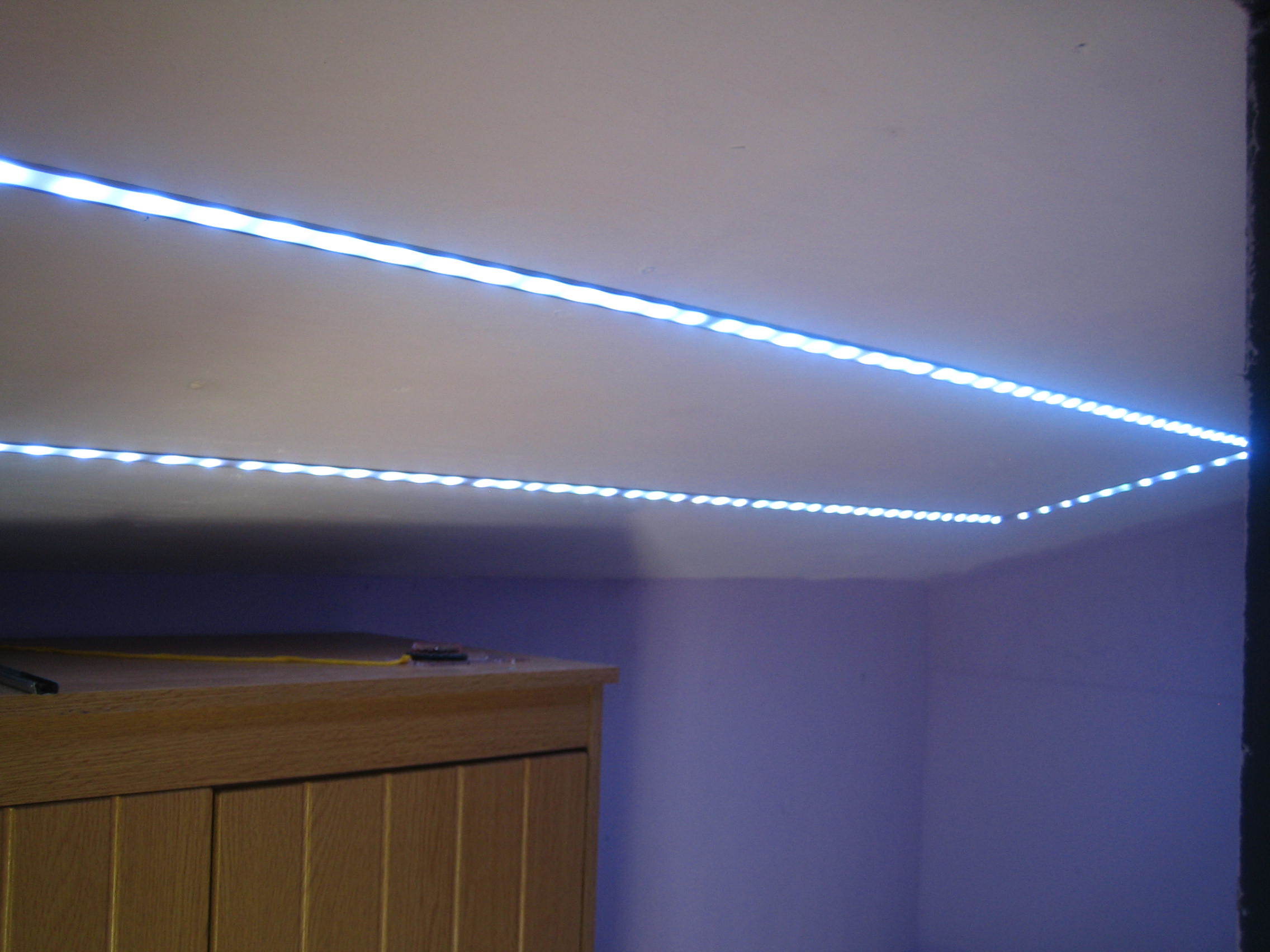 Once the lights were working I trimmed down the ply for cladding t?he second pier. I used a dustbin bag to cover up the NEQ6 that I already have in place whilst working to stop any dust getting on it. The process actually seemed to go much more quickly today than last time, and for a change I didn’t kill any drill bits. I ran out of time on the last side (the one with the access hole to get to the bolt that secures the mount), but nipped out again after dinner and fitted it whilst waiting for the chickens to decide it was bedtime.

So, one more pier to go and I think that should be all the really messy work done. I do plan to paint the pier cladding, but I think I might leave that for now as I can always lift the tiles around the piers to paint later, and instead think about flooring and finishing the storage so I can properly start on moving kit from the house.

The other thing I have at the back of my mind at the moment are the additional pier adapters that I need. I think I have some round aluminium bar that is big enough to make one for the HEQ5, but it is quite tempting to sidestep the problem and look at using a brake disc.