Building an observatory. Part 1 of many :)

I’ve been promising myself that I’d build an observatory for years, but life has just got in the way a bit and I never managed to get started. I’ve now decided that I should really get on with it, so ordered some of the materials with the view that if I had the stuff here then I could work on it as time was available.

My plan was always to build in the “upstairs field” (a name given unintentionally by my son to the field at the top of the slope in front of the house) but at the moment there’s no easy way to get power there. That may still happen in the future, but for the time being I had to look elsewhere, which has not actually been too easy as very little (almost none) of the ground around our house is level and some of what is level merely acts as a collecting point for run-off water when it rains heavily.

My chosen site is this, which is next to “The Beer Shack” (which already has a power supply that can be used for the obsy). The closest four stakes represent the corners of the actual building with the last one where the roof will roll off to. It’s flatter where the cement mixer is, but there was about 100mm of standing water there for much of last winter 🙁 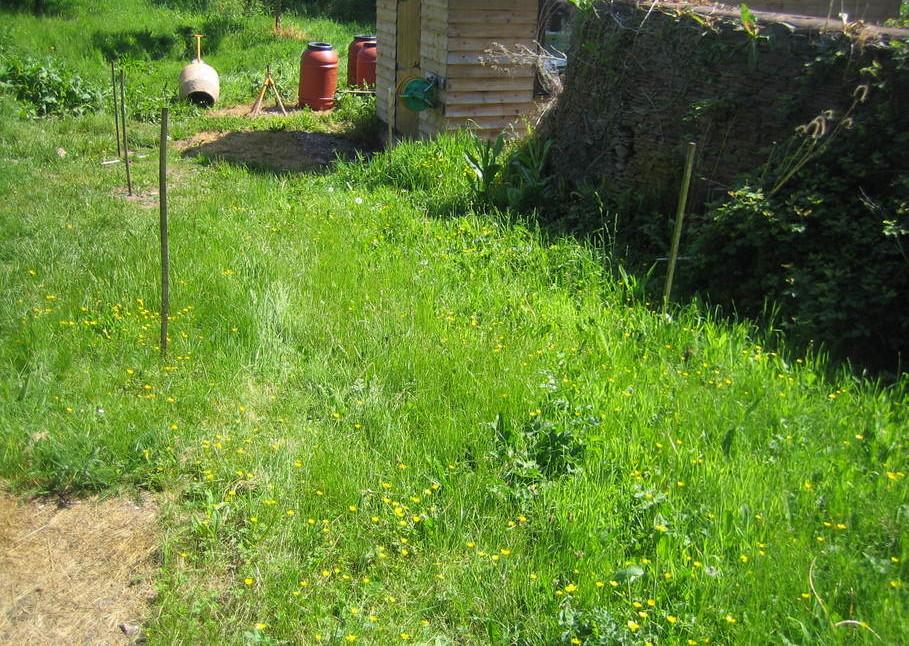 The size of the observatory will be 4.8m x 2.4m including a 2.4m x 1.2m warm room at the far (north east) end. I intend to have multiple piers to allow a permanent white light/Ha solar rig to be set up on one with night-time kit on another. I don’t yet know how tall my piers are going to be so I don’t know how high the walls will be which in turn means I’m not sure where the door is going to end up. Once I have the floor deck built and can check sight lines I’ll make those decisions.

This gives a better idea of the slope. I’m not entirely sure how the corner of the stone wall appears to be vertical, but the shed on the top right looks to be leaning quite significantly (which it doesn’t). Local gravitational anomaly, perhaps. 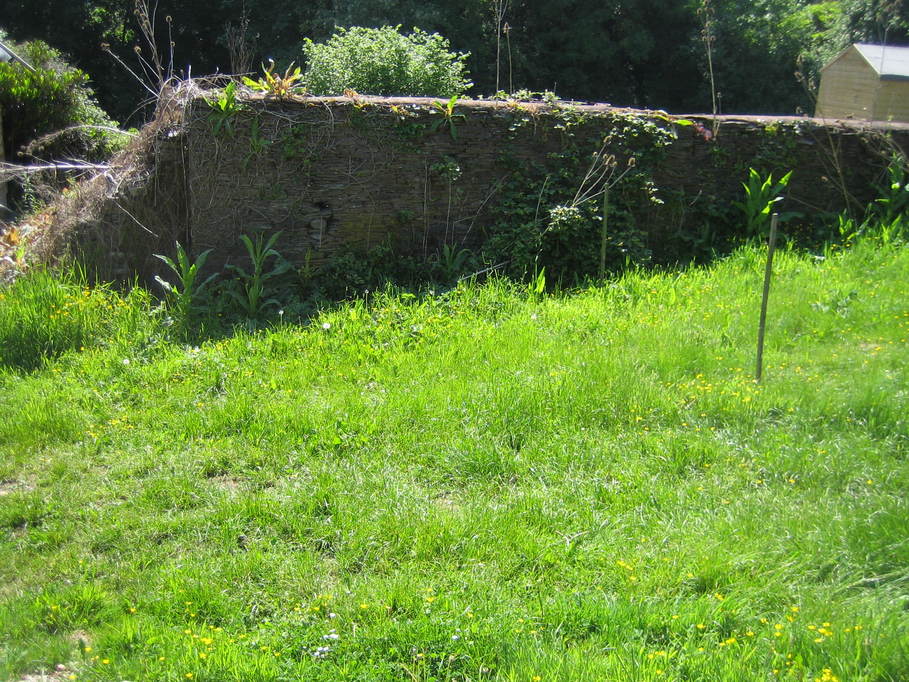 And from the warm room (north easterly) end: 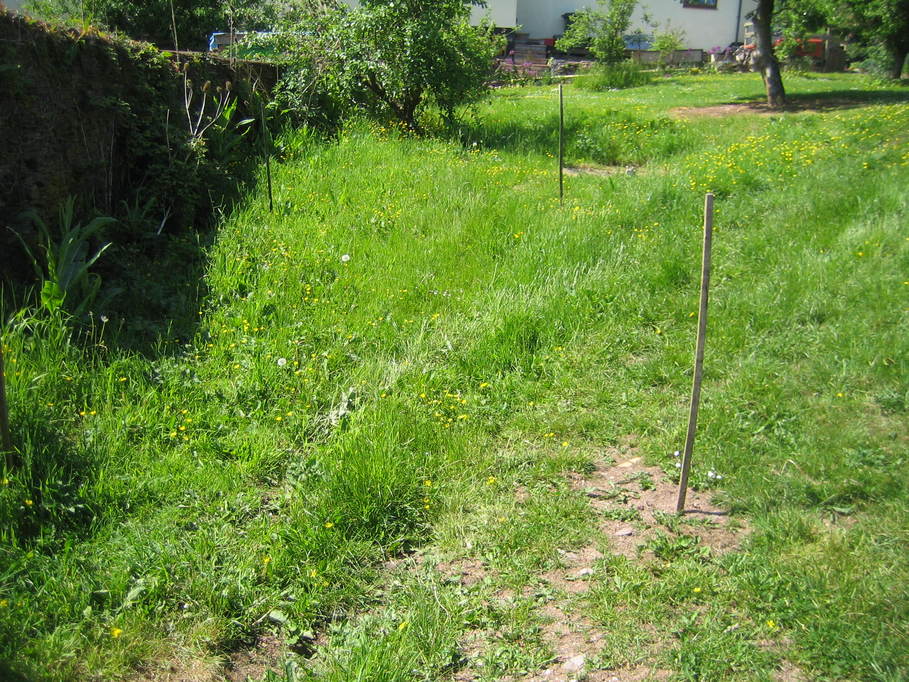 The other major compromise with building here is the view to the south west. Or more specifically, how some damn fool built my house in the way without considering that several hundred years later I might want a better view. 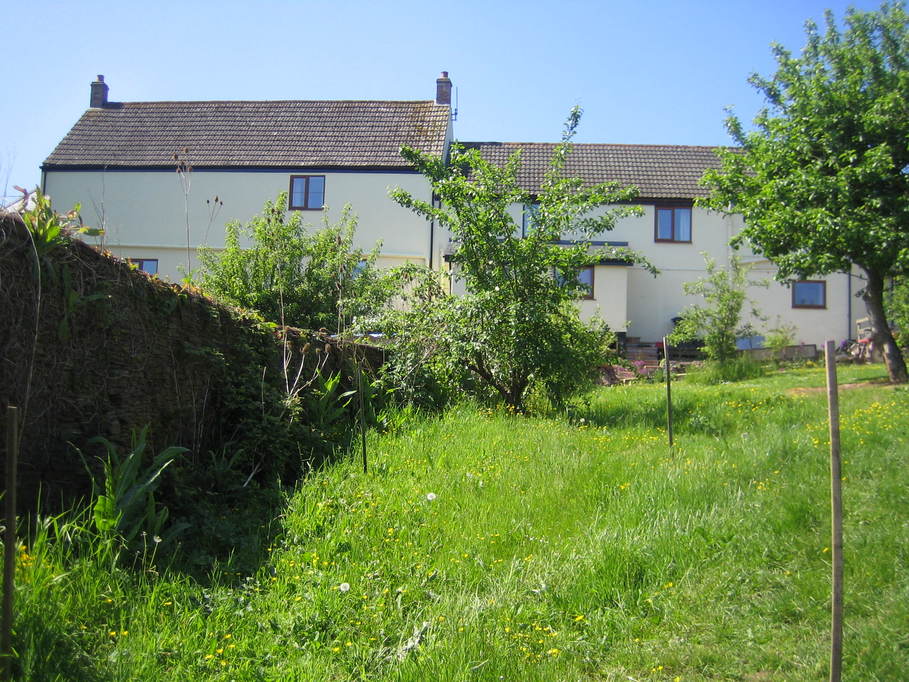 The view to the south east is similarly obstructed, but by a mature ash tree. However, I went out the other night and could clearly see Jupiter over the roof of the house so I don’t think it will be too bad. The ash tree is probably on borrowed time too, though I’d not remove it just because it was an obstacle to astronomy.