A few years back I modded my Coronado PST solar scope to remove the “black box” and replace it with a proper focuser. Since then a potential “stage 2” mod has always been nagging at the back of my mind, basically replacing the “gold tube” with something rather larger.

Recently a Skywatcher Evostar 102 came up for sale second hand and at very close to the “desired” focal ratio I decided it was about time to make my move and the deal was done. Sadly UPS showed themselves to be a complete bunch of clowns with the shipping and despite being heavily wrapped in bubble-wrap the OTA ended up arriving with the focuser looking like this: 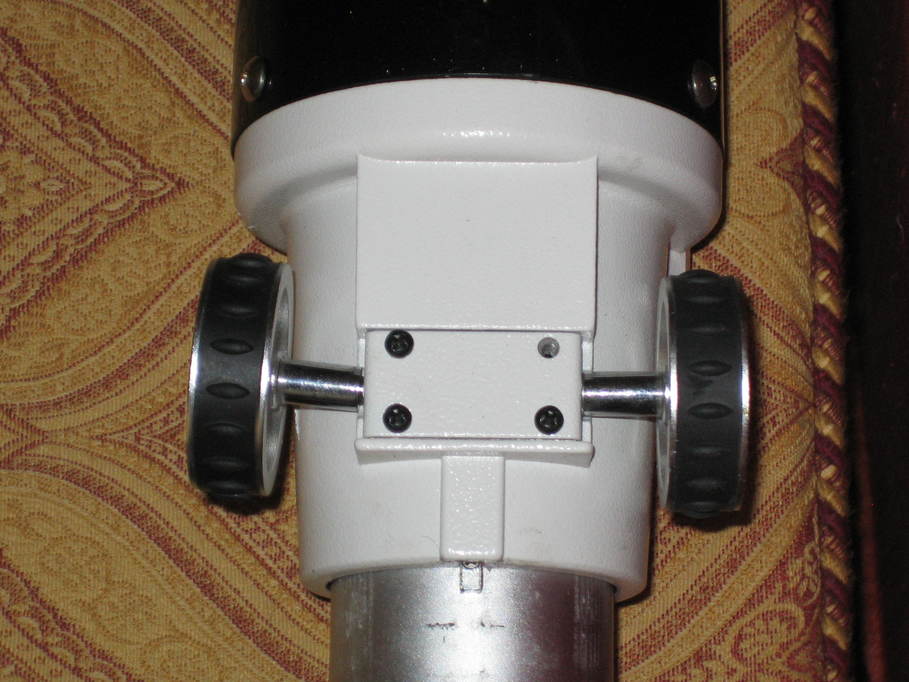 and one of the lockscrews for the diagonal equally bent out of shape: 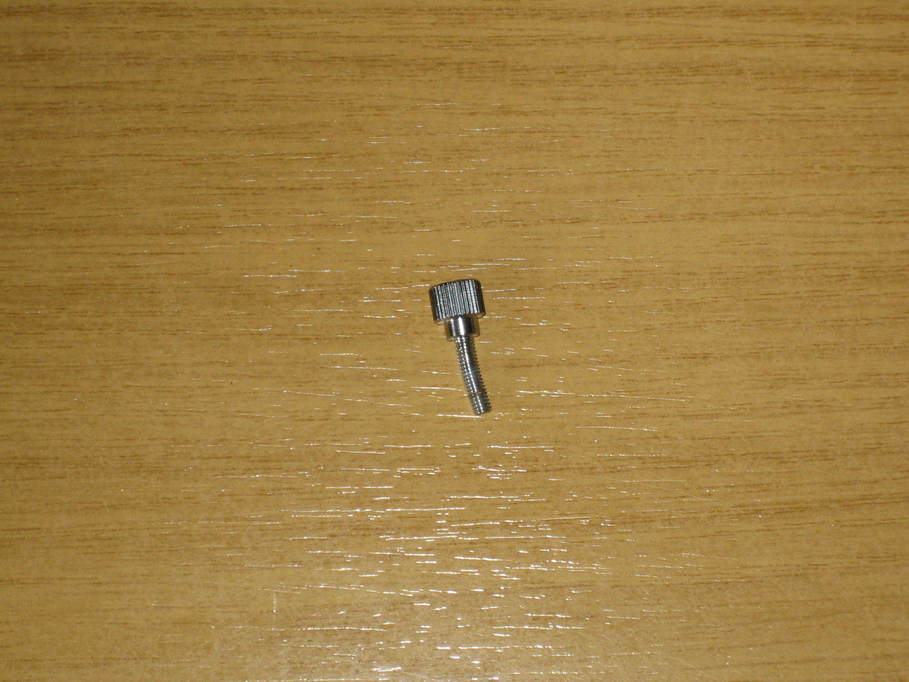 Opening up the focuser mechanism showed the spindle for the pinion was not even close to straight any more and as is just about visible here, one of the teeth on the pinion is missing: 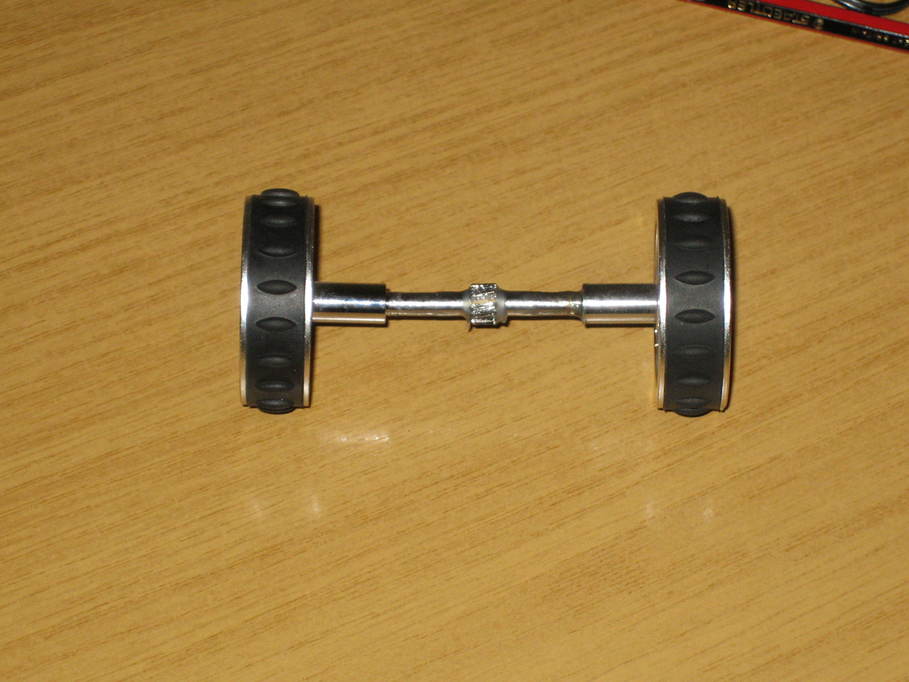 Fortunately I happen to have a spare part hanging about, but I had in my head allocated it to another project so I’ll still have to fix this one somehow.

Quite how UPS managed to inflict such damage I really can’t imagine. Perhaps they were playing “parcel cricket” with it?

Anyhow, the next step is to get hold of an ERF and make a mount for it. More news on that when it happens.

This entry was posted in Astro Equipment, Astronomy and tagged solar. Bookmark the permalink.