It’s all been a bit crazy because of Storm Eunice, but I escaped to the greenhouse (which has developed a very slight lean over the last few days that I’ll have to fix in the summer) for a short while today and sowed many different kinds of lettuce, ten cells of each, three seeds to a cell (or thereabouts). I’ll thin them to a single plant once they have germinated.

These might go into the polytunnel, but could well make it out in the main vegetable plot if the weather is warm enough when they reach a suitable size.

I was also pleased to see that some of the seeds I sowed only a few days ago are already germinating. The onions are really kicking off. 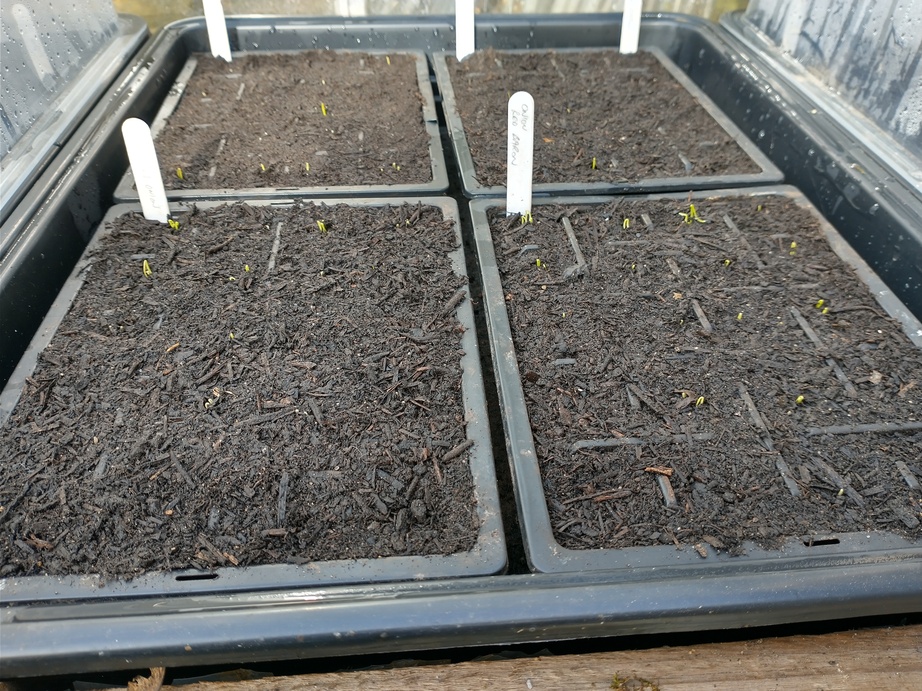 The peas for shoots are starting to make an appearance. 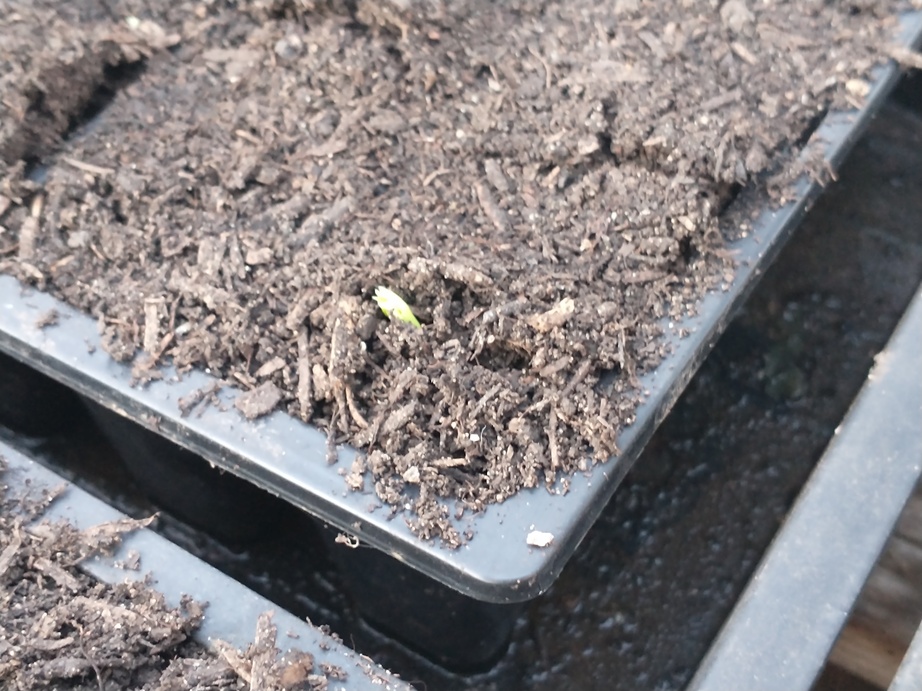 and the radishes are on the go as well. 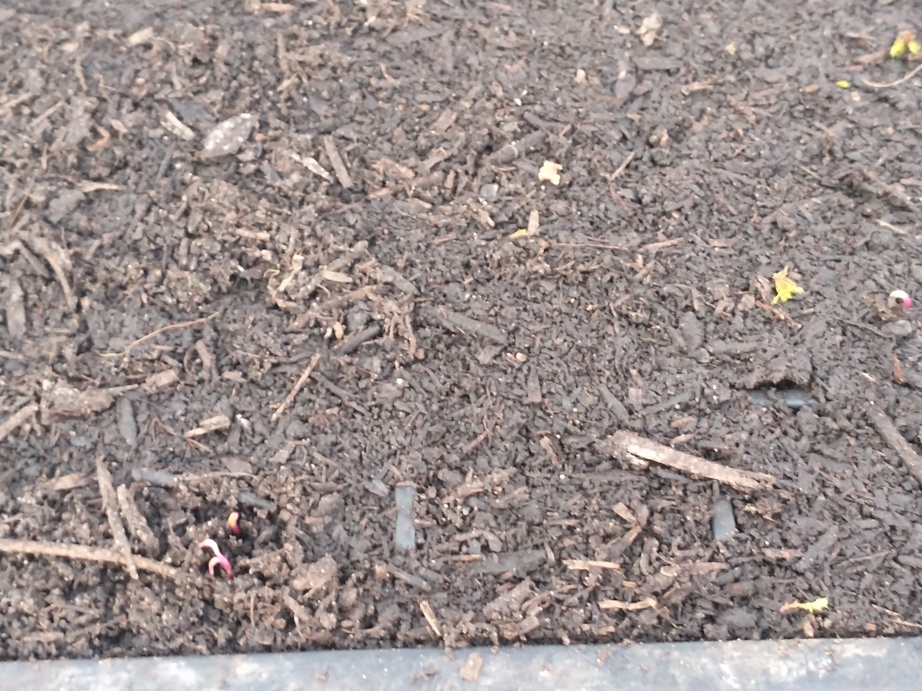 It’s so nice to see plants growing. It feels as though the year as now beginning.

This entry was posted in Smallholding, Veg plot and tagged lettuce, no dig, onions, peas, radish. Bookmark the permalink.