Today I harvested all the remaining sweetcorn and froze the cobs. The stalks I twisted out of the ground and after hacking off the roots with a billhook (they obviously went straight into the compost) I shredded the stalks and put those in the compost as well. 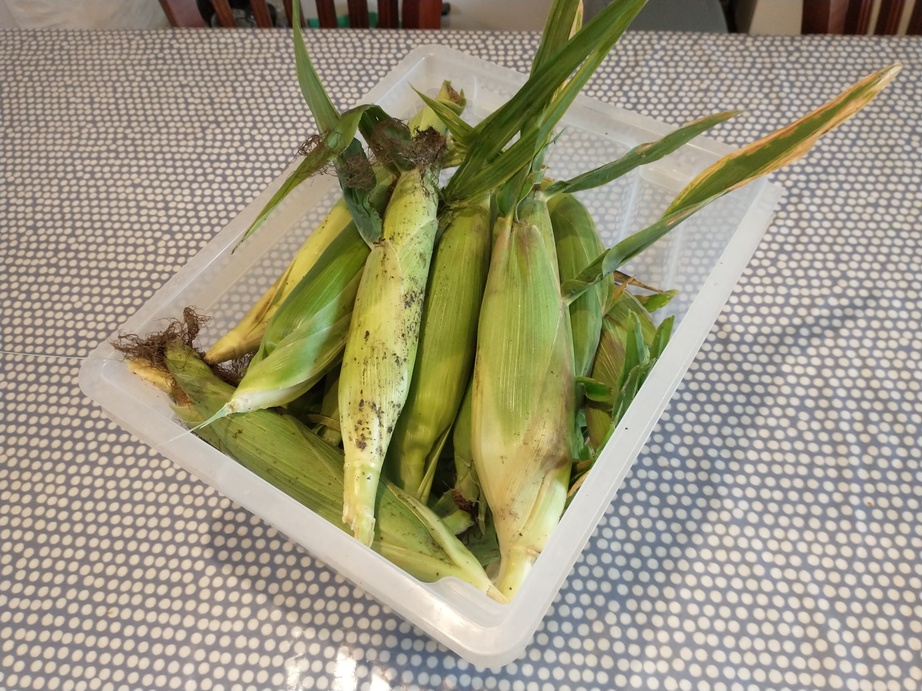 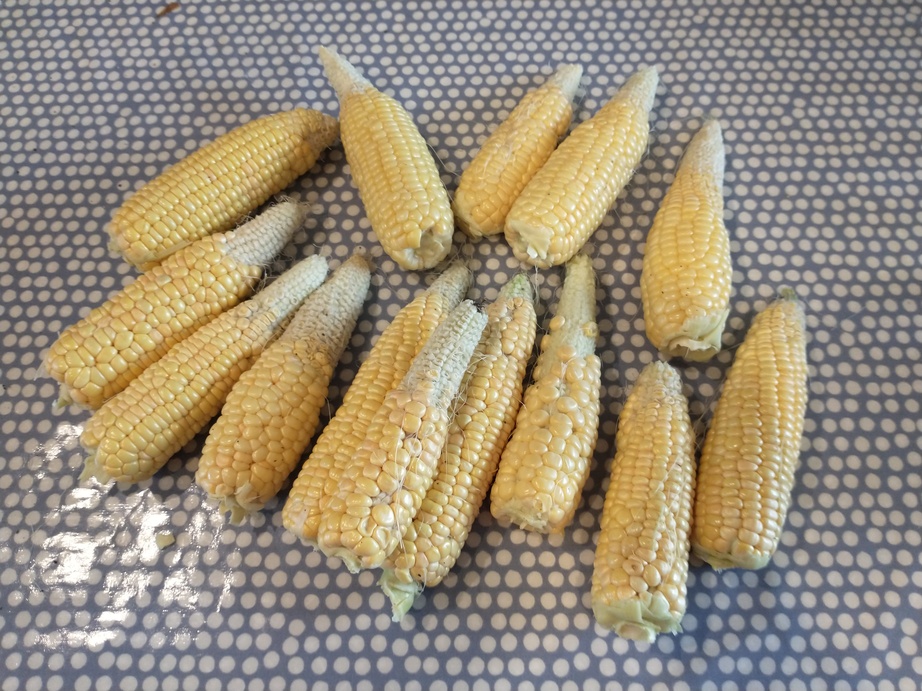 The removal of the sweetcorn made it quite obvious that there wasn’t very much leaf left on the Uchiki Kuri squashes growing in the same area, so I decided to harvest those and bring them in to harden off in a window. There were only eight fruit which doesn’t seem much to show for three plants, but my cucurbits don’t really seem to have done very well at all this year. Not outdoor ones, at least. Anyhow, their removal left me with a little weeding to do where the plants had covered up weeds. The butternut squashes also growing around the sweetcorn are also pretty much near the end of their growing season I think. Quite possibly I’ll be harvesting those in the next week or so. 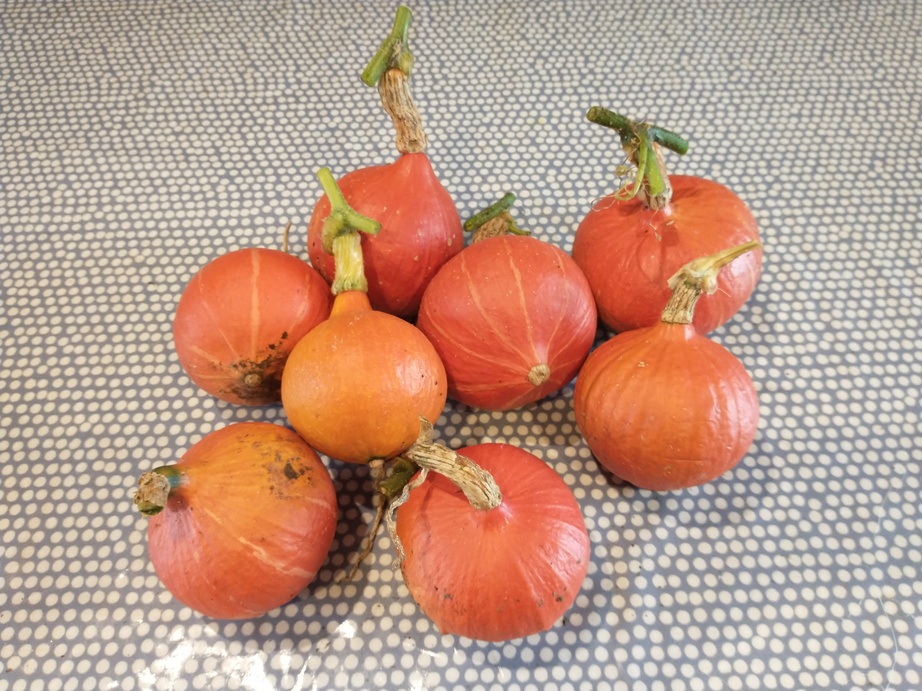 This entry was posted in Smallholding, Veg plot and tagged no dig, squashes, sweetcorn. Bookmark the permalink.