My son and I have been watching the BBC screening of “Good Omens” recently and greatly enjoying it. There are some very nice little touches such as the nuclear power station press officer being someone impersonating Terry Pratchett (I assume because that was the line he was in when he was working on the first of the Discworld books) and the guard at the airbase reading the Neil Gaiman book “American Gods”. I also liked the way that when visiting what used to be the convent where the Antichrist was switched for the wrong child, Crowley parks his car and whilst Aziraphale thoughtfully walks from the car along the drive to the entrance, Crowley just strolls straight across the grass 🙂

Anyhow, given that one of the stars used to play Doctor Who and I believe one of the producers also used to produce Doctor Who at the same time, it amused me to see the registration of the Young’s car: 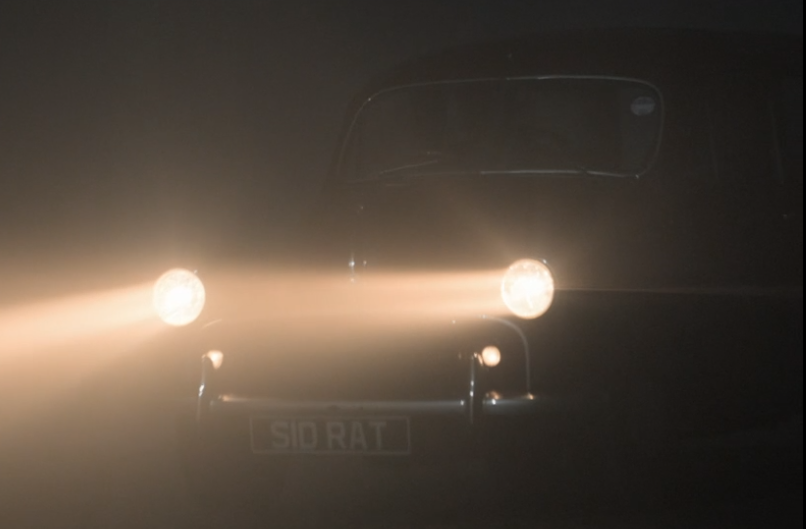 I did notice that the registration of Crowley’s Bentley is “CURTAIN” backwards, but I’ve not worked that reference out yet.

This entry was posted in Television and tagged doctor who, good omens. Bookmark the permalink.